How Quickly Will Verstappen Be Able To Repair His Damaged Reputation? – WTF1
Skip to content
×
Formula 1

How Quickly Will Verstappen Be Able To Repair His Damaged Reputation?

In 2018, Max Verstappen has misjudged a few battles on track but has emerged from the latest incident with a willingness to reflect on his approach. Whilst he rightly has no wishes to dilute his aggressive style, he has certainly taken a raincheck after the collision with Sebastian Vettel in the closing stages of the Chinese Grand Prix.

Reportedly for the first time, Verstappen was introspective after the race and to his credit, put his hands up, admitted the error and publicly conceded that he would be looking into how he approaches his decision making in overtaking scenarios.

He is a relatively young driver and it would have been really easy for him to let ego get in the way of admitting his error in Shanghai. He deserves huge credit for acting with respect to his rivals after the race, but we can only wait for Baku to see if there has been a translation on track too.

Christian Horner recently compared Max’s run of errors to the younger Sebastian Vettel, whom he also looked after at Red Bull. The German emerged from some moments of lunacy in 2010 to hone his craft and mature into a four-time champion. His only equal on track in terms of titles, Lewis Hamilton, underwent a similar decline in reputation in the 2011 season, when he went through a stint of carelessness, particularly against the Ferrari of Felipe Massa. Whilst Vettel is able to shrug off his mistakes fairly quickly, Hamilton’s bad moments tend to stack up and cause him to lose a bit of form for a few races.

Even so, they emerged from their phases of headline-grabbing strings of errors to become the drivers of this era. Verstappen has the natural ability to emerge from the furore in this light too. Could his difficulties see one of the most highly-rated drivers evolve into a more well-oiled, tactile racer, or will the pressure of criticism prove too much? Will he bounce back quickly or continue to suffer for a few races?

The next race on the calendar perhaps isn’t the ideal setting for Verstappen to try and shake this recent reputation. Last year’s Azerbaijan Grand Prix was absolute chaos – if it’s the same this year, Max will be hoping he’s not the one involved in any shenanigans.

It’s easy to jump the gun on the Dutch driver, but he has never failed to wow us all at least once or twice per season and in 2018 those moments are still ahead. He will be hungry to reel his teammate in, but is surely more desperate for a few clean weekends in the meantime. 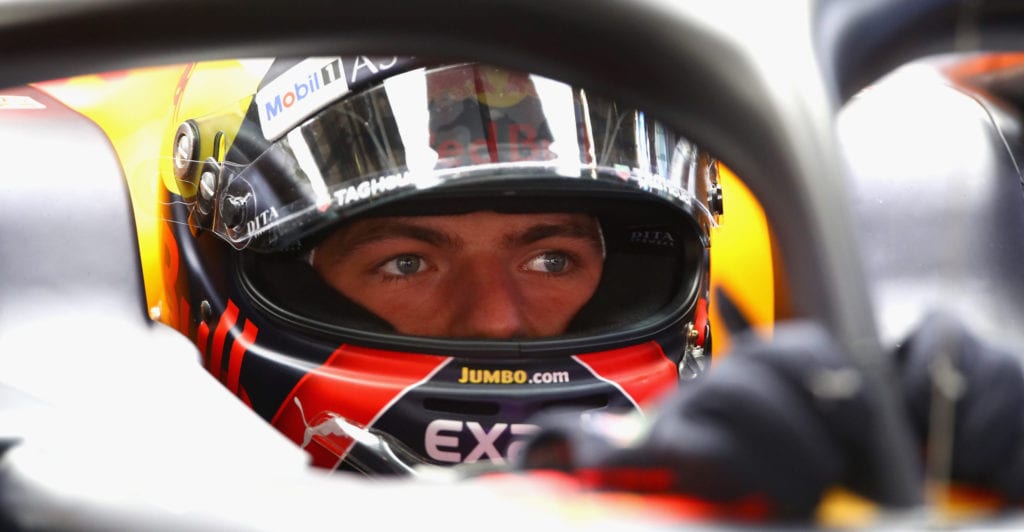