How Should Formula 1 Proceed With The 2020 Season?

Australia is cancelled. China is cancelled. Bahrain and Vietnam will almost certainly be cancelled (they now have been). What happens beyond that is an unknown, so over the next couple of weeks, Formula 1 will have to stop avoiding the issue and make some definitive decisions as to how the 2020 season goes ahead… perhaps if at all.

An obvious option would be to start the season at Zandvoort in May. The Dutch GP is scheduled to happen in seven weeks – potentially enough time for the global situation to have settled down enough, and as the start of the European season, it seems like a nice place to position the new start of the season – and logistically, if it did have to be cancelled, it’s not as big a deal as it surely is with all of the flyaways.

However, although seven weeks sounds like a long time, it’ll go quicker than you think. An in terms of the pandemic, others are expecting to wait longer before resuming operations – Formula E has ‘frozen’ its season for two months, with no races happening until June.

That’s something that F1 has thought about, too – with the situation in Europe currently worsening, Motorsport.com has reported that Baku – currently scheduled to take place on 7 June – could end up being the first race.

If that is the case, the question then is what happens with the rest of the season. It could simply carry on from Azerbaijan, making it a 15-race season, which would be the shortest in terms of races since 1983 – and also make it the first season without a Monaco Grand Prix since 1954.

If the coronavirus situation improves, then the cancelled races could be slotted in later in the season. Missed European races could take place in what was planned the be the summer break, while other events could be fitted in among the other flyaways in October and November. It’d make for a seriously cramped calendar and it might take some convincing to get the teams on board, but if MotoGP can manage it, why not F1?

Because of that, there’s even been a rumour that the season could spill over into the start of 2021 and the new regulations delayed until 2022. Or if you want an even crazier one, that that 2020 season could be scrapped altogether and simply have everyone start fresh next season. It’s probably more likely that Ferrari would fire Charles Leclerc in favour of Pastor Maldonado than F1 would cancel an entire season (because monies), but it highlights the uncertainty of exactly how long the effects of the Covid-19 pandemic are going to last.

And that’s the crux of the matter – nobody really knows how things are going to look in two days, let alone two weeks or two months. Waiting until Baku would be a sensible, if perhaps slightly conservative option. I reckon the season should aim to start in Zandvoort and then everyone can reassess whether that’s possible as the date draws closer. If races have to be held without fans, it’ll suck, but so be it if it means we can actually see some racing.

As for rescheduling races? If then can be – or contractually, they have to be – then fine. But if we end up with a 15 or 16-race season, that’s not the end of the world, and it would just make 2020 a bit of a quirky outlier. I’m not a fan of stretching the calendar into 2021 just to squeeze races in but, if it’s going to ease the strain of a disrupted year, I wouldn’t mind the new regulations being delayed until 2022 (as much as I want to see the new cars).

How should F1 proceed from here? Let us know what you think… 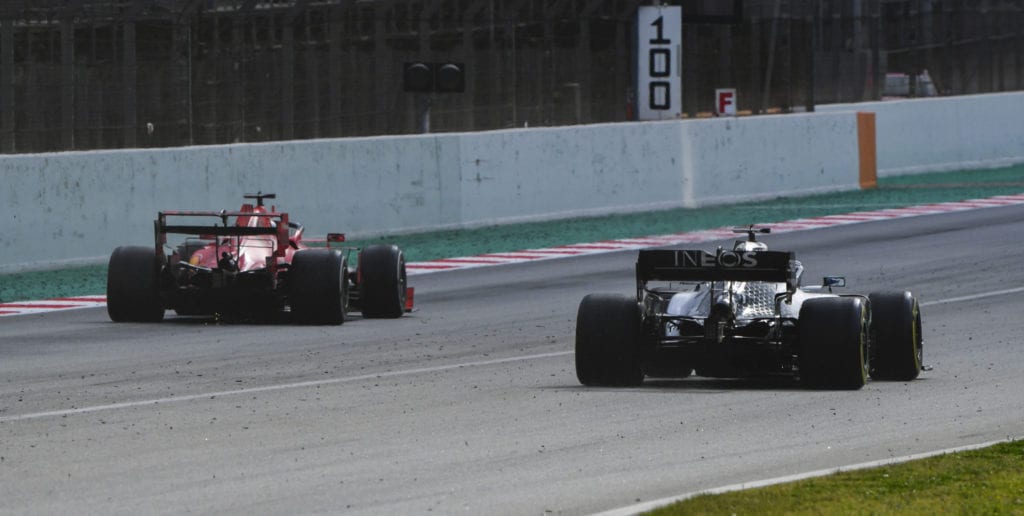