How Will The 2019 Regulations Actually Encourage Close Racing?

Whilst 2018 hasn’t seen the sort of overtaking drought that some feared in pre-season with these chunky aero cars, the FIA still intends to try and reduce the area of dirty air that is being generated in the wake of these cars. The objective isn’t to establish non-stop overtaking, but simpy make the racing closer so drivers can attack and defend without worrying as much about overheating or losing up to 50% of aerodynamic performance when trailing the car ahead.

“The front wheels of an F1 car produce a very dirty wake and teams naturally want to push it to the side to get nice, clean air flowing over the rest of the car. They do this by producing specific vortices with the front wings and brake ducts. If you look at the current front wings, there are a lot of appendages and elements sitting on top of the wing. Each one is designed to produce a vortex, to control that wake. Unfortunately, when you start pushing the front wheel wake out a long way, you create a very wide area of low-energy air behind the car, which reduces the downforce on the following car.”

Through introducing a simplified front-wing for 2019 equipped with much stricter regulations regarding appendages, the FIA is sacrificing aesthetics for a solution that aims to reduce something known as “the mushroom effect”.

Fry describes what the current crop of front-wings are designed to do – push dirty air away from the rest of the chassis so that a cleaner airflow can travel through the chassis. A simpler 2019 front-wing will mean that more dirty air will travel through the chassis, but this, in turn, will be fed to a slightly wider 2019-spec rear-wing. The dirty air that arrives at the rear wing will be thrust upwards, rather than slung into the wake of the following car (known as mushrooming). The forces that thrust this dirty air upwards in turn, pull clean air inwards into the rear of the chassis, resulting in a cleaner wake, that should allow for slightly closer racing.

Paddy Lowe, who was also involved in the previous regulatory shift that aimed to address closer racing in 2009, said,

“I was not a fan of the 2017 regulations which, I thought, were a backwards step for overtaking. I feel that not doing anything now would mean we’d have several years of a worsening situation as the teams develop more downforce. The FIA and FOM were correct to act at this point and do something different for 2019 and 2020. I’ve got quite a high confidence in the technical aspects of what’s been done, that it will take us back in the right direction.”

Do the aesthetics of the car matter more than the idea of making changes that should bring about racing in closer quarters? Let us know in the comments. 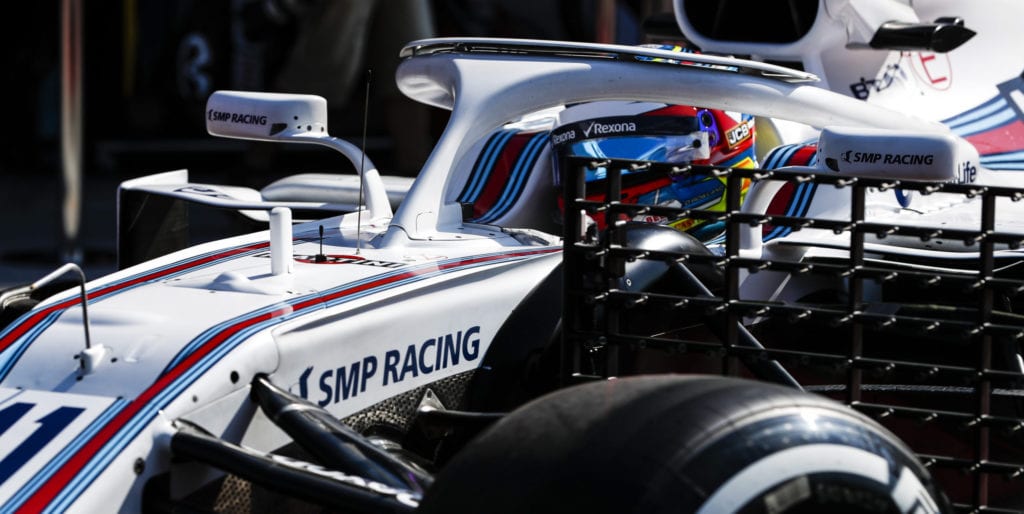