How Would Verstappen Be Doing In The Title Fight If He Hadn’t Made So Many Mistakes? – WTF1
Skip to content
×
Formula 1

How Would Verstappen Be Doing In The Title Fight If He Hadn’t Made So Many Mistakes?

In the last three races Verstappen has finished third, second, and first, scored more points than any other driver, and isn’t far off being third in the championship. It’s a stark contrast to the first handful of races, where you were left wondering if Daniil Kvyat had somehow snuck back into the No.33 RB14, given how many mistakes he was making.

But what if Max hadn’t made all those errors? What if he’d driven like a multiple-race winner in his fourth F1 season from the start of the year, and not like a desperate rookie fighting for his seat?

Now, ‘what-ifs’ in F1 are stupid. You can’t say that a race would have panned out a certain way had a driver not had an accident or retired, because if you do that, you have to make all sorts of other hypothetical adjustments and it just gets overly complicated. But in a situation like Verstappen’s, it can be used to highlight how much of an effect his crashes might have had on his season.

Let’s start in Australia. Verstappen was running fifth after losing out to Kevin Magnussen at the start. He ran wide, damaging his floor, which then contributed to a spin at Turn 1 a few laps later. That dropped him down the order, behind his teammate, and also to a position which allowed Fernando Alonso to jump him during the Virtual Safety Car. That meant he finished sixth – without the errors and the spin, he might have finished fourth and scored four extra points.

In Bahrain, Verstappen’s needless contact gave him a puncture which subsequently damaged the car enough to force his retirement. Given the retirement of his teammate and Kimi Raikkonen, a conservative estimate would have seen him finish fourth – even if he hadn’t crashed during qualifying. 12 extra points.

China. The big one. Max was in a perfect position to capitalise on Red Bull’s brilliant strategy and win the race, but threw it all away with his impatience. Had he been as clinical as his teammate he would probably have won instead of finishing fifth. 15 extra points.

Here’s an example of how ‘what-ifs’ are dodgy though – because if he hadn’t made so many errors, Sebastian Vettel wouldn’t have been spun around and probably would have finished fifth, behind Kimi Raikkonen in fourth with Hamilton sixth.

Baku is an unusual one, but ultimately a racing incident between two drivers battling hard. You can’t really pin that on Verstappen alone, so we’ll leave this result as a DNF.

Monaco, however, was a huge cock-up. Red Bull was on it that weekend and Max surely would have qualified at least second. And then what would have happened in the race? With his car issue, would Red Bull have asked Ricciardo to move over to give Verstappen a buffer over the rest of them? Or would it have stayed as it is? Given that Red Bull treats its drivers pretty equally, we’ll go conservative again and say he’d have finished second. 16 extra points.

So, what happens if you add all those points together? Well, as of the Austrian GP, here’s how the top six looks in the standings:

But if you add in the standings with Verstappen’s ‘revised’ results, it looks like this:

There you go! Once add in Verstappen’s extra points and take away points from the drivers he’d have beaten, you end up with a very different looking championship. Max could well have been a serious contender. But of course, that’s not the way F1 works, and his errors mean he thoroughly deserves his current position in the championship, 53 points off the lead.

With so many races still to go, though, there’s plenty of time for him to try and make up for it. 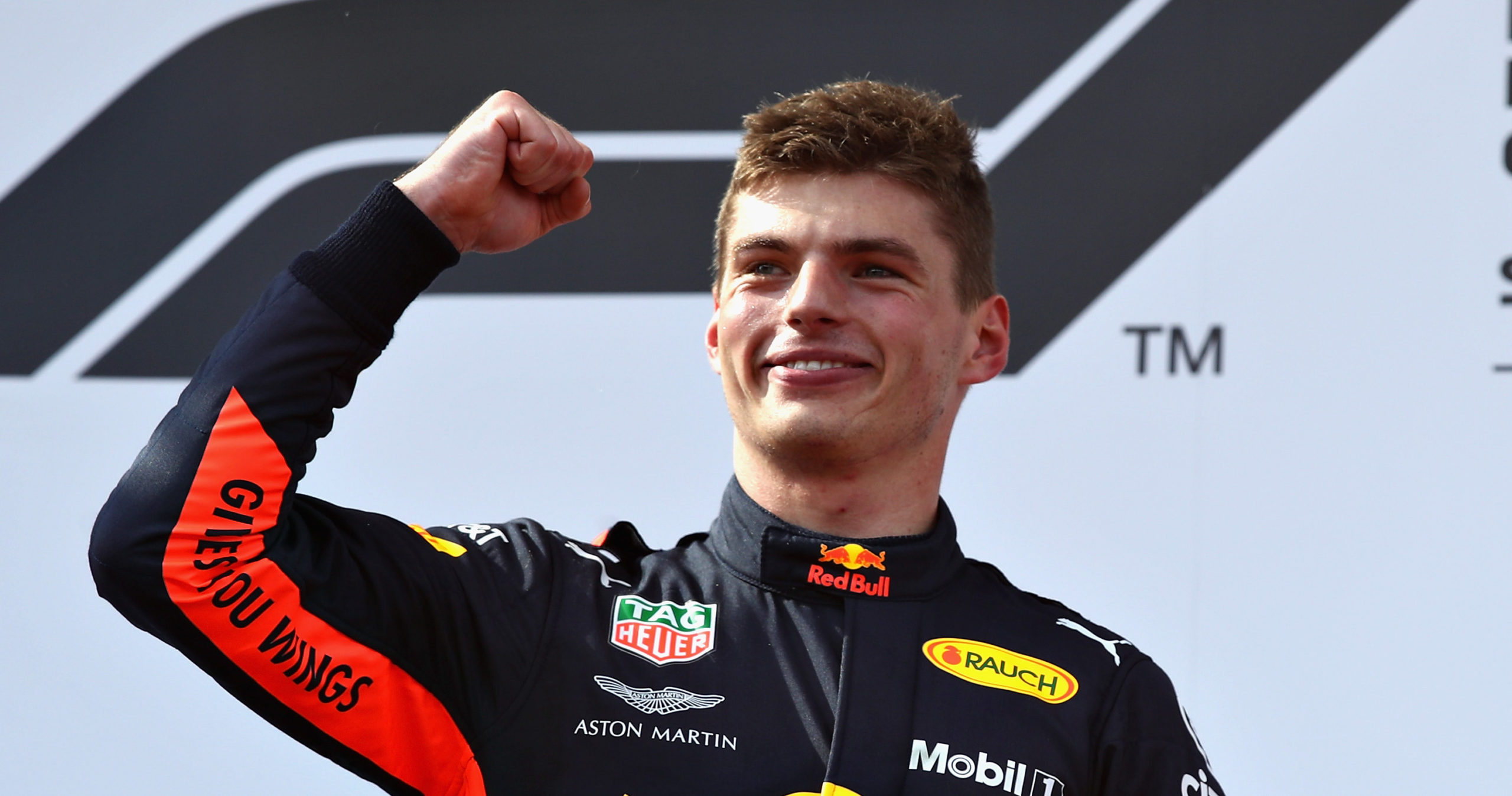