Hulkenberg Is Back For Another Weekend With Racing Point – WTF1
Skip to content
×
Formula 1 , News

Hulkenberg Is Back For Another Weekend With Racing Point

Everyone wanted Nico Hulkenberg to do well last weekend, didn’t they? Unfortunately, the failure of something as simple as a bolt meant that Racing Point was unable to get his car fired up and he couldn’t even start the race. With some uncertainty surrounding when Perez would be able to return following his quarantine period, there was a chance that the Hulk’s surprise F1 return was going to end without him even seeing the start of a race.

However, although Perez was given the green light to race again this weekend, it would be dependent on returning a negative Covid-19 test. And, unfortunately for Checo, it’s come up positive again. That means that he missed out once more, and Hulkenberg gets another chance to actually race. He said:

“Last weekend, it was a real step into the unknown having been away from the team for a few years – and driving a car I’d never driven before. I’ve learned a lot in the last week about the RP20, and I am ready to apply my experiences to this weekend. Racing at the same track again makes things a bit easier and the team has done a great job in helping me get up to speed. I think we can fight for points this weekend, which is definitely my goal. I also want to wish Checo all the best in his recovery.”

With the Spanish Grand Prix just a week after the 70th Anniversary GP, it also sews some doubt over whether Perez will be able to race there, either. Hulkenberg could yet have a third weekend as a stand-in… 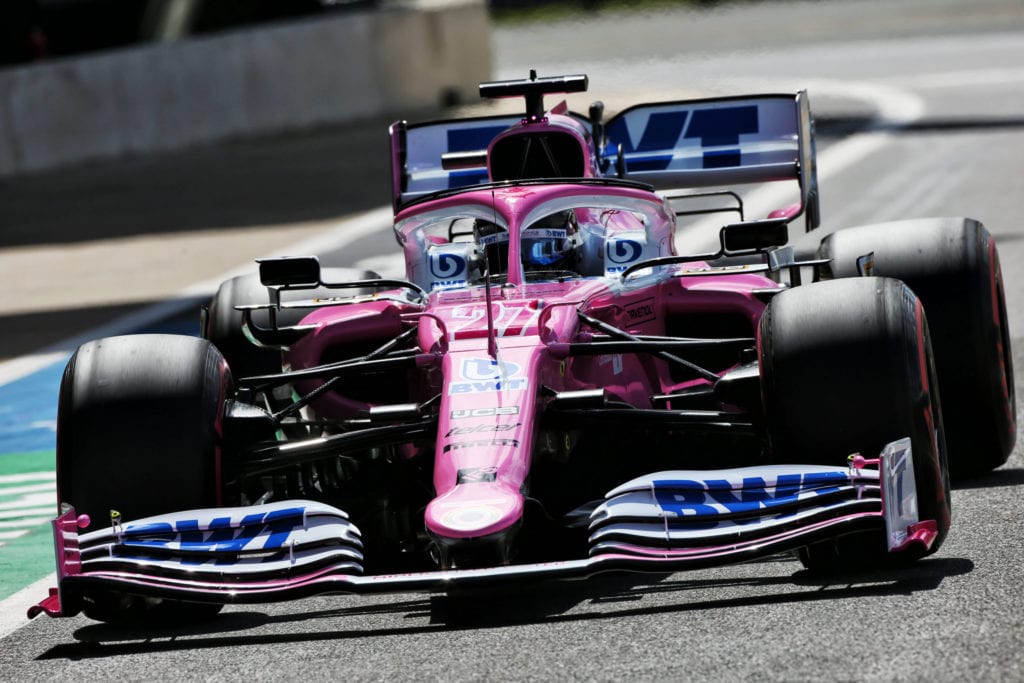