Hulkenberg Is Making His Racing Return Next Month

Since being dropped from F1 by Renault last year, Hulkenberg hasn’t been up to much in the world of motorsport – then again, that’s been true for the majority of drivers in the first half of this year.

But next month he’ll be back behind the wheel, making a guest appearance in the Nurburgring round of the GT Masters series on 15-16 August. He’ll drive a Lamborghini Huracan GT3 alongside the managing director of the team’s main sponsor, who races under the pseudonym ‘Dieter Schmidtmann’.

GT Masters is one of the biggest and most competitive GT3 series in the world, with grids of 30-plus cars regularly taking part in each race weekend – which consists of a pair of 60-minute races with a mid-race driver change.

Of course, this isn’t Hulkenberg’s first foray into sportscar racing. In 2015 he competed in two rounds of the World Endurance Championship with Porsche’s LMP1 team and ended up famously being part of the winning Le Mans crew with Nick Tandy and Earl Bamber.

However, the 32-year-old also made it clear that this is just a one-off appearance for now and that he’s not committing himself to GT racing just yet:

“The ADAC GT Masters is an exciting series with cool cars, and after a break of almost eight months, I’m really keen to get behind the wheel again and feel the adrenalin flow. With the 2020 Formula 1 season at last having got underway, my fingers are twitching.

“To all rumor merchants out there, I’d like to make it quite clear that this guest start is to be interpreted as no more than a minor venture into GT sport.

“I’m really looking forward to the challenge, but I also know that we’ll have to stretch ourselves quite a bit to be competitive.” 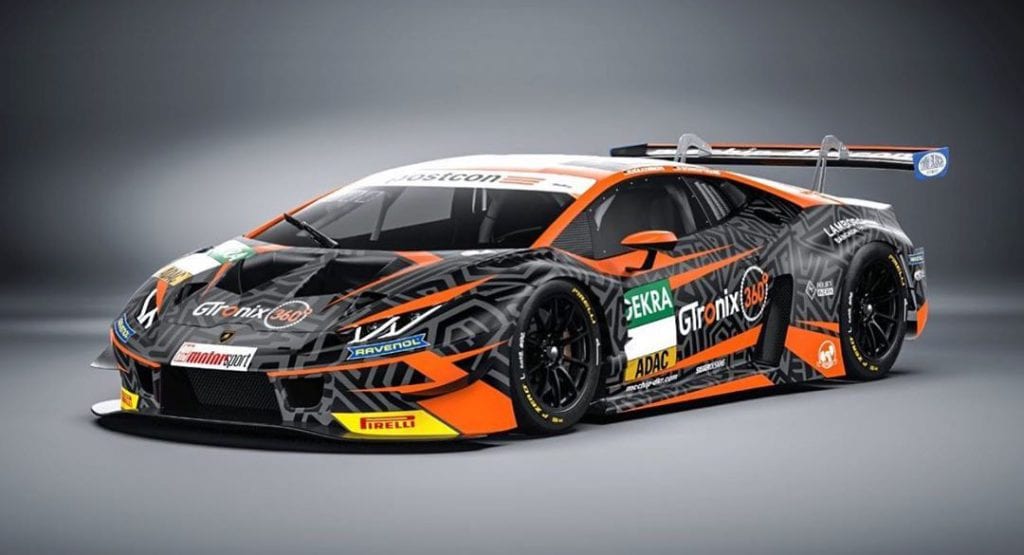