The changes to the 2019 rulebook included a revised and simplified aerodynamic package, with the aim of decreasing the negative effects of turbulence for following cars. This would, in theory, promote closer racing and more overtaking. But the German says that few positives have come with the changes, and that following other cars is “as bad” as ever…

Hulkenberg told Motorsport.com that if a driver gets within half-a-second of the car ahead, the performance drop-off is very tangible and forces the driver to back out of the throttle in order to stay on the track. Not a problem at the vast concrete desert that is Paul Ricard, say, but definitely an unwanted threat at Austria or other tracks with grass and gravel lining the circuit.

“I feel it’s as bad as it’s ever been, to be honest. Especially if you get really close, maybe five tenths. If the guy in front of you has a wobble and makes a mistake, the sudden loss of grip you experience is sometimes drastic and you’re just forced to get off the throttle or you’re going to go off. It’s really like hitting the Chinese wall or taking the ground from below your feet.”

The Renault driver joined reigning world champion Lewis Hamilton as driver representation at a meeting over the 2021 regulations in Paris last month, and said that he felt that everyone was on the same page regarding what the best thing for F1 is: entertainment.

Despite this, Hamilton came away from the meeting a little unsure over the new proposals, but did commend the FIA for inviting drivers to the summit. One of the Mercedes driver’s concerns came in the form of the increasing weight of the cars – something that he has been very vocal about in the last few years. He also said that the new rules are “nowhere near” where they should be.

Hulkenberg was more focused on the quality of racing and revised aerodynamics.

“We need a different concept. I understand that’s where it’s heading. I don’t specifically know what [Hamilton] means but I think the technical rules are heading in the right direction and for me the biggest subject is really pinning down the aero regulations in the right way so that we can have good, close, clean racing.

“Everyone in that meeting really understood that and it seemed as though they wanted the same, because at the end of the day, racing and a good show is what sells Formula 1 and produces good entertainment. So I’m not quite sure what he means or wanted.”

Buckle up, we have another three months of this. 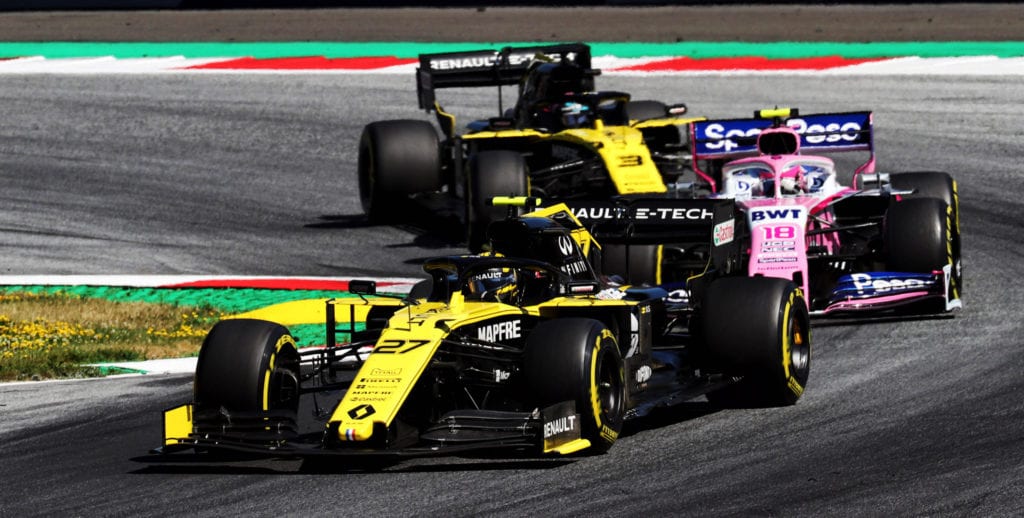