Hulkenberg Was Second Choice For Mercedes If Hamilton Hadn’t Signed

Back in 2012, the massive story was the decision of Lewis Hamilton to leave a race-winning and title-contending McLaren team to join Mercedes, who at that point had won just one race since returning to F1 in 2010.

Of course, it turned out to be surely one of the smartest driver moves in F1 history as McLaren entered a downward spiral and Mercedes went on to enjoy a period of dominance in the turbo-hybrid era that shows no sign of letting up. But, if Hamilton had got cold feet and decided not to join Mercedes in 2013, then the next driver in line would have been Nico Hulkenberg. This was recently revealed by F1 sporting director Ross Brawn, who was Mercedes team principal at the time. Speaking in a column on F1.com about the Hulk’s performance at Silverstone, he said:

“It was going to be an incredible physical challenge for Nico Hulkenberg and I don’t know how much he hurt at the end of the race, but it was great performance all weekend by someone who had just been dropped in the deep end.

“I almost signed him years ago, when I was in charge at Mercedes. If Lewis hadn’t joined Mercedes when he did, Nico was our next choice.

“I’ve always respected Nico enormously as a driver. He’s a very strong driver who should be in Formula 1.”

It speaks of the promise Hulkenberg once held as at the time Mercedes was courting Hamilton, Nico was only in his second F1 season. He debuted with Williams in 2010 and after taking a few races to get up to speed ended the season strongly, including a famously brilliant pole position in drying conditions at Interlagos.

Remarkably, he was left without a drive for 2011 as Pastor Maldonado took his seat at Williams, but he returned with Force India in 2012 and continued to perform extremely well. At the time, it seemed very odd that he wasn’t being considered for a seat with a top team and many attributed it to his build – at that time, teams were running basic KERS technology which was rather bulky and heavy. Keeping the car weight down was a critical factor, and Hulkenberg’s height seemingly counted against him.

That may have been true for some, but evidently not Mercedes. But, with Hamilton moving there instead, Hulkenberg’s chance at a top team never materialised. Instead, he found himself at Sauber, where – you guessed it – he continued to put in outstanding drives.

In an alternate history, instead of being the driver who’s famously never scored a podium, Hulkenberg could have joined Mercedes and become a multiple world champion by now. Maybe Nico Rosberg would have won more than one title as well, and maybe he’d still be racing now. As for Hamilton? Who knows where he’d have ended up. Maybe he’d have become a Ferrari driver. 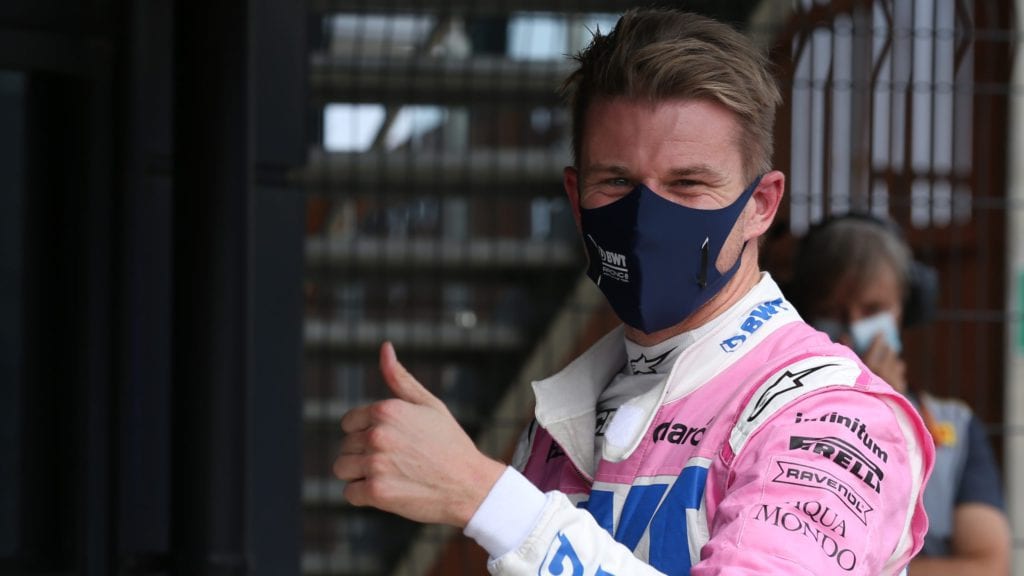