Hulkenberg Will Be A Mercedes And Aston Martin Reserve Driver This Year – WTF1
Skip to content
×
Driver News , Formula 1 , News

Everyone’s favourite super substitute, Nico Hulkenberg, will remain in the F1 paddock this season. The Hulk has confirmed his new dual reserve driver role for the new Aston Martin team and current constructors’ champions Mercedes. Things you love to see 🙌

Sharing the news during a television broadcast for ServusTV, Nico confirmed that he would be called upon as a reserve driver for both Mercedes and the newly rebranded Aston Martin team during select races in 2021.

This news was probably one of the worst kept secrets in F1, with Mercedes boss Toto Wolff pretty much confirming they had been seriously considering Nico as a reserve driver for this season.

“There is a situation that our two reserve drivers, Stoffel [Vandoorne] and Nyck [de Vries], are racing in Formula E, and there are certain races where there is an overlap,” said Toto.

During his return to the F1 grid last year, Hulkenberg covered for both Racing Point drivers when they tested positive for COVID-19. His outings were seriously impressive, especially given the lack of any testing or simulator time. A highlight of his shock 2020 return also saw him secure a third-place qualifying spot in Silverstone.

Obviously, we don’t want to see any of the drivers taken unwell during the season, but at least Aston Martin and Mercedes have a safe pair of hands in Nico Hulkenberg, as well as Stoffel and Nyck, should the situation arise. 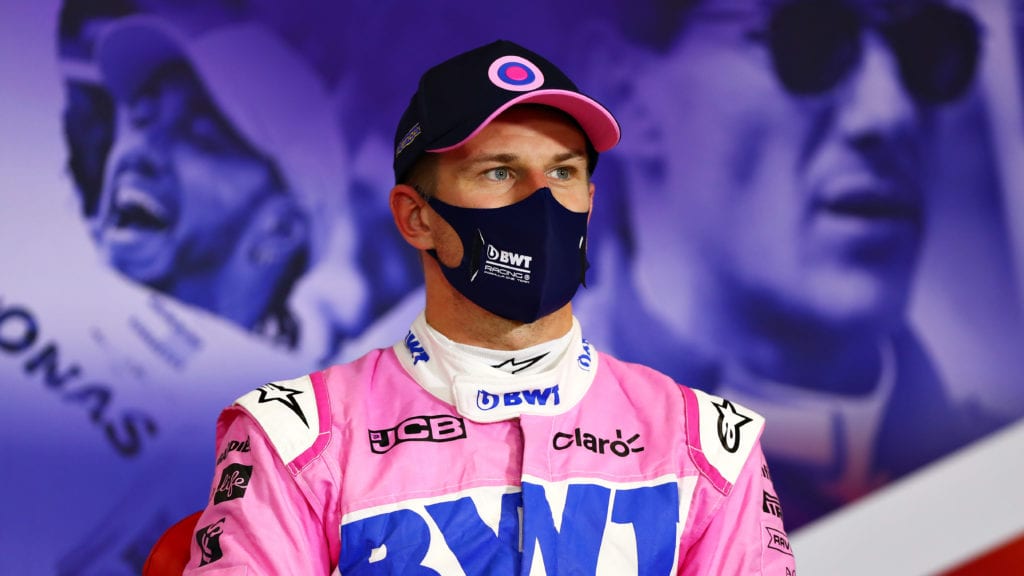