Hulkenberg Will Sub For Perez At Racing Point At Silverstone – WTF1
Skip to content
×
Formula 1 , News

Hulkenberg Will Sub For Perez At Racing Point At Silverstone

There was always going to be a risk this year that a driver would end up having to miss a race due to the coronavirus. The unfortunate person to be first affected by that is Perez, who tested positive for the virus on Thursday. And, due to the guidelines of the British government, he’ll have to self-isolate for 10 days, which also means he’ll likely miss next weekend’s 70th Anniversary GP as well.

This has meant that Racing Point has had to find a suitable replacement to substitute for him. Initially, the team had agreed to ‘share’ Mercedes reserve drivers Stoffel Vandoorne and Esteban Gutierrez if needed, but neither of those is a realistic option; Vandoorne is busy preparing for the end of the Formula E season at the moment, and Gutierrez hasn’t driven an F1 car since the end of 2016.

Enter Nico Hulkenberg. He was supposed to be working as a pundit for German TV this weekend but, because he’s a quick driver with recent experience in F1, Racing Point has decided that he’ll be the one racing for the team during the next two weekends.

The 32-year-old has a history with the team back when it was known as Force India – he drove for them in 2012, and again from 2014-16 when he was Perez’s teammate. Of all the available drivers, he’s arguably the best choice for a team which is expected to have the second-quickest car at Silverstone. Imagine the scenes if Hulkenberg, the guy who’s known for never managing to score a podium in 179 entries (an F1 record) finally manages to get one while acting as a substitute driver, months after his F1 career apparently seemed to have ended… we’d be here for that storyline!

As for Perez, thankfully he seems to be OK – the team say he’s “physically well and in good spirits”, while a small group of team members he’s come into contact with are also self-isolating and being retested. Here’s hoping he gets back to full health and can be back fighting for podiums as soon as possible. He’s the first driver to be sidelined by Covid-19 – but will he be the last? 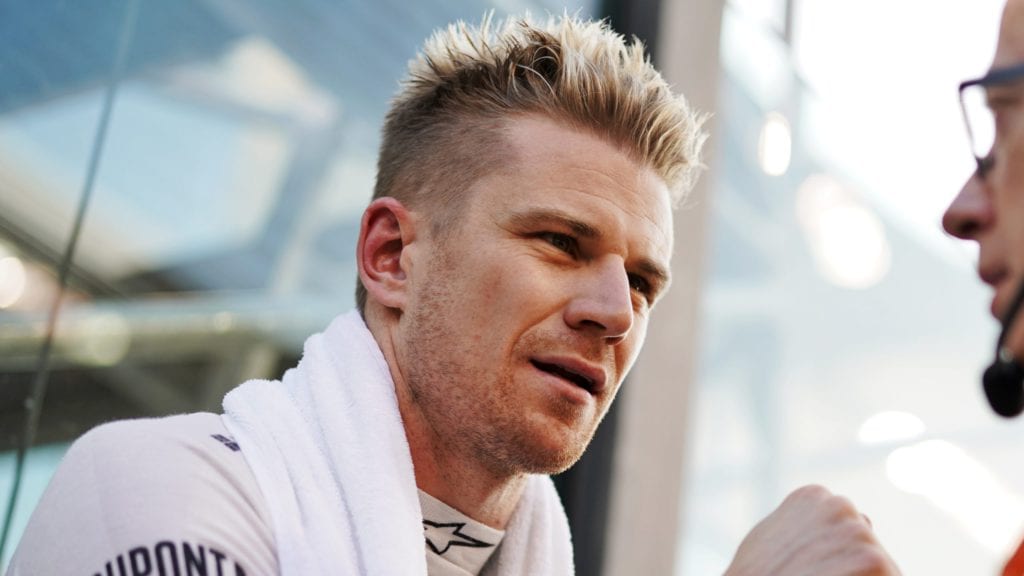