Hulkenberg Will Test For McLaren’s IndyCar Team Next Week

Hulkenback? Well, not quite, but Nico Hulkenberg is looking at a potential IndyCar switch. Next week, the Hulk will be testing for McLaren’s IndyCar team, Arrow McLaren SP, although the ex-F1 driver is linked with another team on the grid.

According to The Race, the German is linked to Ed Carpenter Racing, a team that took a race victory this season at the hands of Rinus VeeKay.

You can’t really blame Hulk for looking to IndyCar for a drive after the success of Romain Grosjean, who joined the series this year. Grosjean, or ‘The Phoenix’ as he’s been nicknamed, has been extremely successful too, scoring a pole and three podiums. Thanks to his incredible recovery story after his horror crash at the Bahrain Grand Prix, he’s also become a well-loved driver in the US open-wheel series. 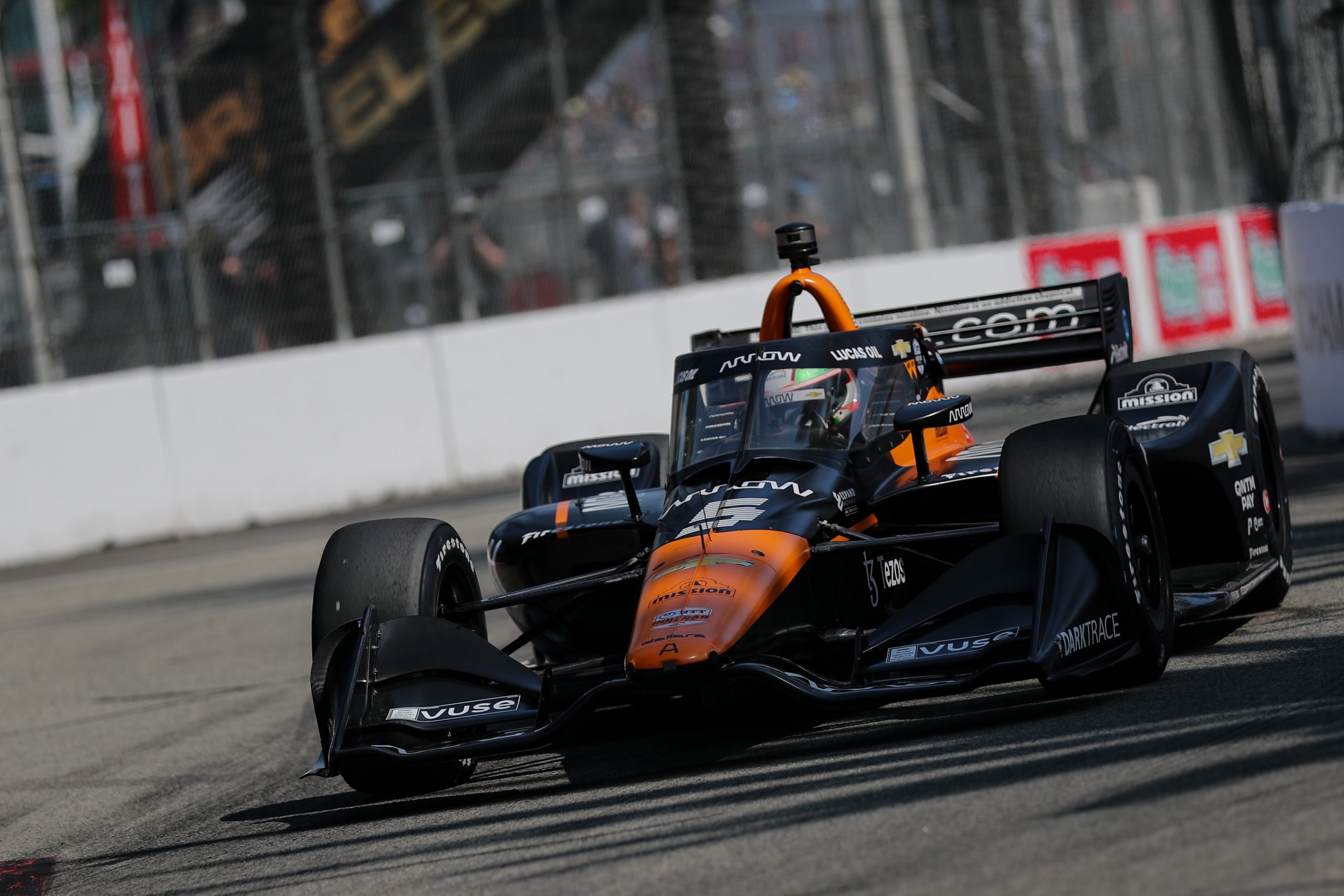 Arrow McLaren SP told The Race the test will take place on Monday at Barber Motorsports Park, the place where Grosjean also drove an IndyCar for the first time.

The team has also ran Fernando Alonso and Juan Pablo Montoya in the Indy 500.

Would you like to see The Hulk full-time in IndyCar next season, or are you still hoping for an F1 return one day? 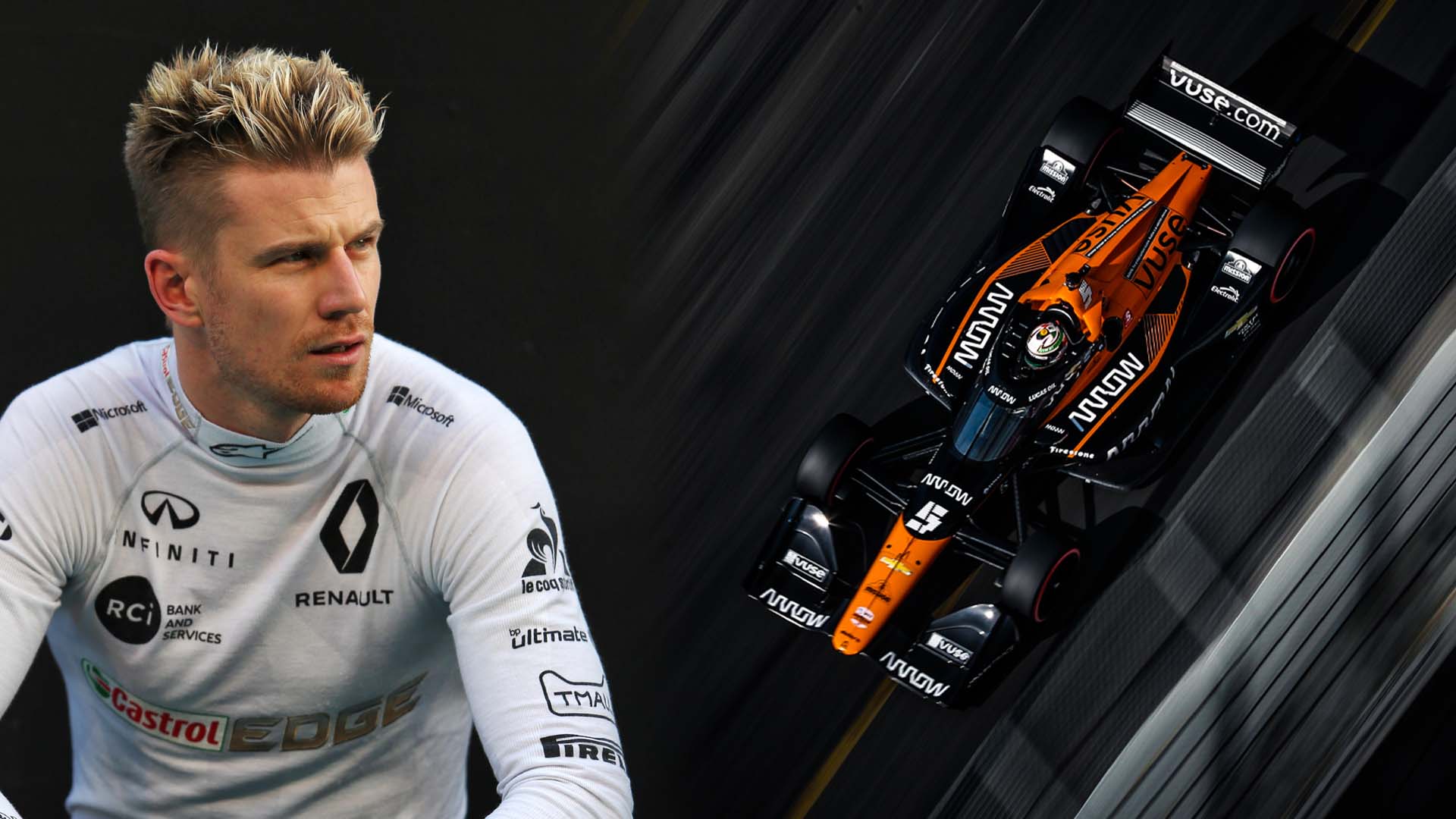