Hungary Tops The List for The Most Watched Race In 2020

Over 103 million of you tuned into the 2020 Hungarian Grand Prix, making it the most-watched race of the season in new data provided by F1. New additions to the calendar, like Portugal and the Bahrain outer, also proved big hits with fans worldwide.

According to the F1 stats, 103.7 million people watched the race in Hungary that saw Lewis Hamilton comfortably win his second race of the season. Portugal was second on the list with 100.5 million global viewers, followed by 98.1 million for Bahrain ‘Outer’ and 89.1 million for the return to the iconic Turkish Grand Prix.

Although the global coronavirus pandemic meant the 2020 F1 season was severely affected and had four fewer races than scheduled, television audiences still lapped it up with a joint TV audience of 1.5 billion last year. Madness.

Each race had an average audience of 87.4 million.

There is also a moment of silence for fellow F1 fans from the Americas and Oceania, who had to sacrifice very late nights and super early mornings to watch the European-heavy calendar.

F1 believe that one of the reasons the combined viewing figures have taken a slight dip from 1.9 billion in 2019 to 1.5 billion is mostly due to the time zone factor.

“Last year was an unprecedented time for everyone and F1 had to adapt to the challenges presented by the pandemic,” F1 CEO and President Stefano Domenicali said.

“We delivered 17 races, something many thought impossible earlier in the year. We did it safely and brought excitement and new races to our fans around the world.

We’ll be honest here and say we still can’t believe Hungary was the most-watched race of the whole year.

Ummm, did you not hear about Monza? 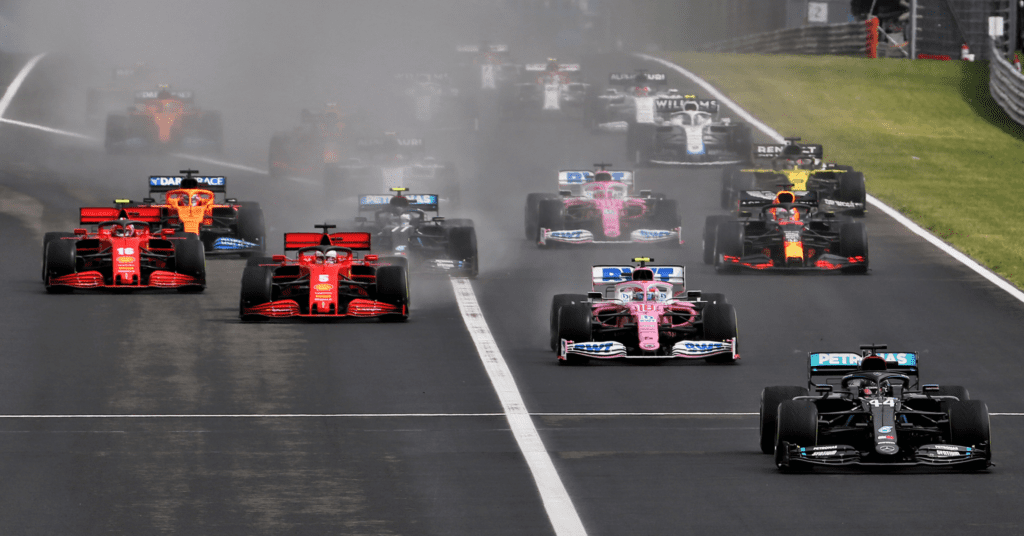