Over the winter, before every sporting event under the sun was being cancelled due to the coronavirus pandemic, Red Bull juniors Liam Lawson and Yuki Tsunoda were off competing in the Toyota Racing Series in New Zealand. A competitive series using F3 machinery, it’s a great way for young drivers to keep their skills sharp and hopefully gain some useful super licence points. The problem for Tsunoda and Lawson is that they were both beaten to the title by 21-year-old Japan-born Brazilian driver, Igor Fraga.

Better known for his incredible success in sim racing, Fraga raced extensively in America before making his European racing debut in the Formula Regional European Championship last year. It was a successful year, too, winning four races on his way to third in the championship. He followed that up with the TRS title and then signed for Charouz to race on the F1 support roster in the FIA Formula 3 championship.

All-in-all, it’s been a very successful 12 months for Fraga, then, and it’s been enough to attract the attention of the most famous (or perhaps that should be infamous?) young driver programme in motorsport – Red Bull’s.

It’s a serious opportunity – a successful year in F3 could be enough to put him in the frame for an F1 seat in the future. Assuming any racing actually happens this year, anyway… 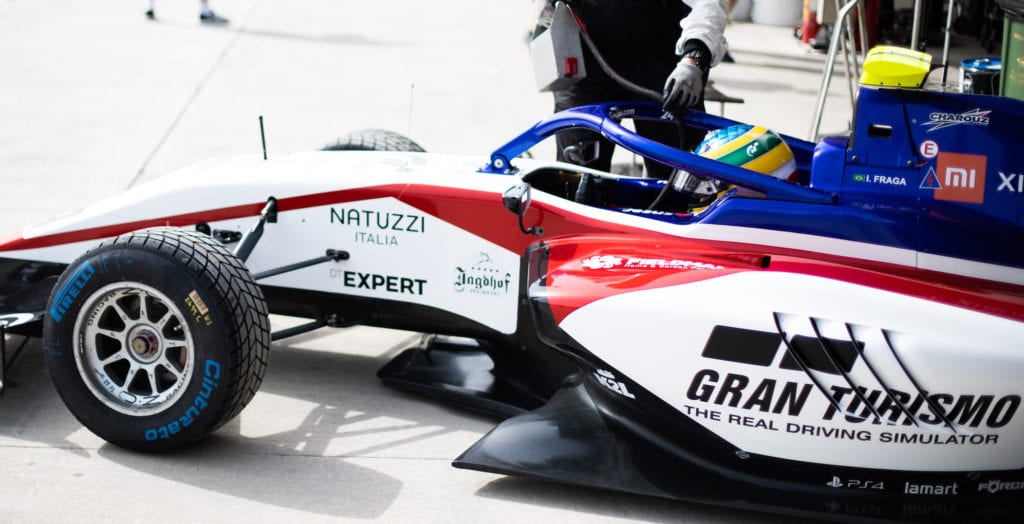