Images Of The New Alfa Romeo Have Been Leaked – WTF1
Skip to content
×
Formula 1 , News

Images Of The New Alfa Romeo Have Been Leaked

Alfa wasn’t supposed to be showing off its new car until the first morning of testing next week but, as happens every time a team takes its car on track before officially revealing it, some photos of the car have already popped up.

The livery looks a little dull from a distance in these slightly grainy images but in some teaser shots actually shared by the team, it’s actually quite a nice design, mixing the traditional Alfa Romeo cloverleaf with some hearts – presumably in honour of Valentine’s Day. Isn’t that sweet?

It screams testing livery – or maybe even just a one-off for the shakedown – so chances are we might see something different on Monday when the car gets officially launched. 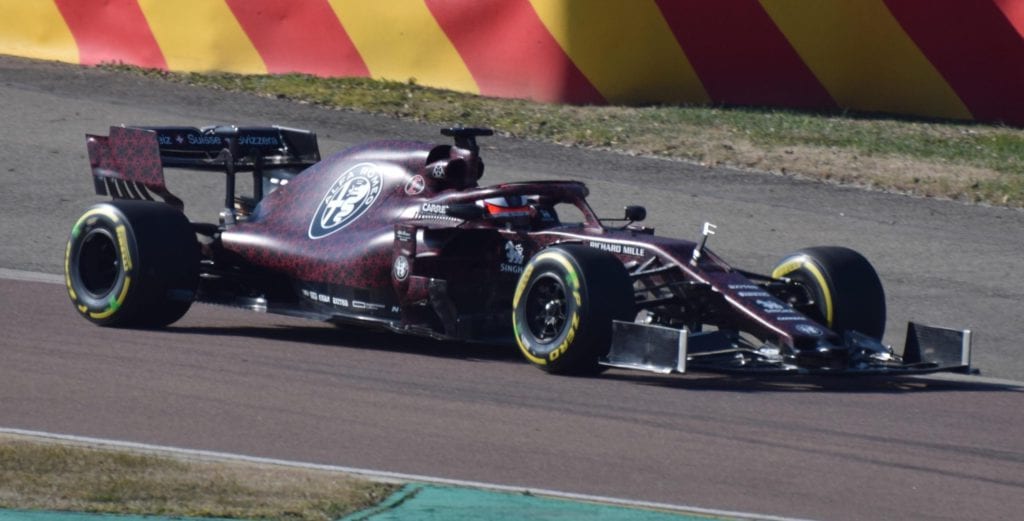