IndyCar Is Switching To Hybrid Power In 2022 – WTF1
Skip to content
×
Indycar , News

IndyCar Is Switching To Hybrid Power In 2022

The original plan for IndyCar was to introduce a bigger and more powerful engine formula from 2021, with the aim being to have cars that would eventually push out 1000bhp. However, that’s now been delayed, with the current 2.2-litre twin-turbo engines set to continue until the end of 2021.

The new engine formula will now come in 2022 – the same time as the series gets a new chassis – and last until at least 2027, with power still being boosted from the current 750bhp (in road course spec) to over 900. The system will generate energy from braking and according to IndyCar, bring about a couple of key benefits. The first is that it will make the push-to-pass system more effective, increasing overtaking and making the limited amount drivers have available much more critical to manage.

The other is that it’s hoped the hybrid system will allow drivers to be able to restart their stalled cars without outside assistance. This will reduce the number of times safety crews need to attend to cars and, therefore, the number of caution periods, allowing for more green-flag running.

It’s also hoped that by going hybrid, other manufacturers could be convinced into joining Chevrolet and Honda as an engine supplier.

As hybrid systems go, it seems like being a fairly small change – think more like F1’s KERS era of 2009-2013 than the current formula. In IndyCar terms, it’s unlikely that the sound will suddenly disappear and the cars will become overly complicated – instead, going hybrid will simply make certain aspects of the sport more awesome. 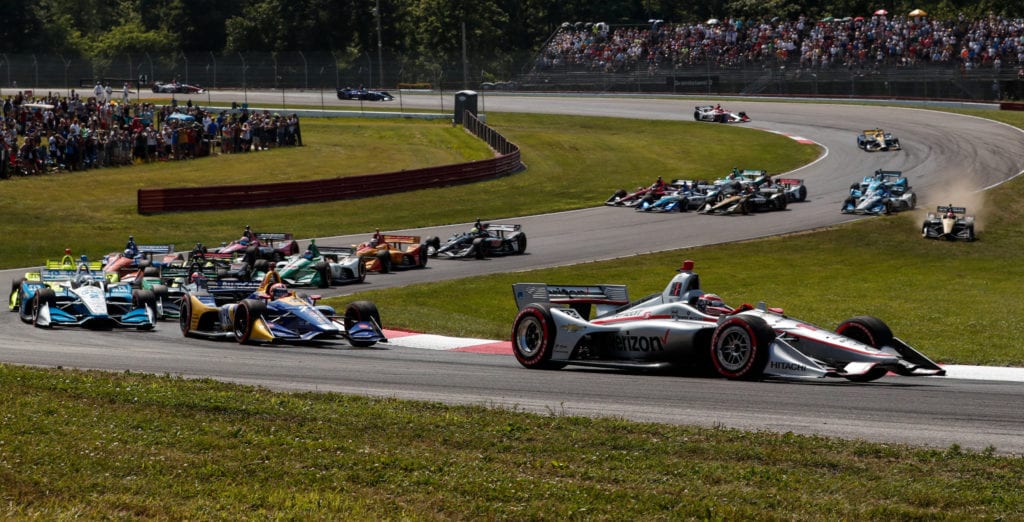