IndyCar Will Race At COTA Next Season – WTF1
Skip to content
×
Indycar , News

IndyCar Will Race At COTA Next Season

Ever since the Circuit of the Americas opened to F1 in 2012, the question has been ‘when is IndyCar going to host a race there’?

Now we have an answer, and it’s year. The Texas track will host the second race round of the IndyCar season on 24 March, effectively replacing the oval race at Phoenix, which has dropped off the calendar after three seasons.

IndyCar racing at COTA has seemed like an obvious move, so why has it taken until now? Well, the Texas Motor Speedway had a clause in its contract which prevented other Texas circuits from hosting races. That’s now gone, allowing COTA to join the calendar. Circuit boss Bobby Epstein said:

“From year one, the fans have been asking to see IndyCar at COTA. It’s going to be spectacular. Our entire team at COTA is excited to welcome the teams, drivers and visitors to our great city, and we know Austin will give them a warm welcome.”

Now, IndyCar racing on the same track as F1 is obviously going to draw comparisons between the two. However, COTA might not run on the full grand prix layout and instead use one of the shorter alternatives – or even create an additional one. Epstein told Racer:

“You’re going to have comparisons and we were actually looking at track modifications. There are two that we’ve considered. Years ago we did an Aussie V8 race and we had a different track configuration. We’ve got a slight modification that we think would be really fun to run with the IndyCars. It’s something we’re looking at, for sure. I don’t think the side-by-side comparisons are good for anybody, it’s really about the excitement of the race.” 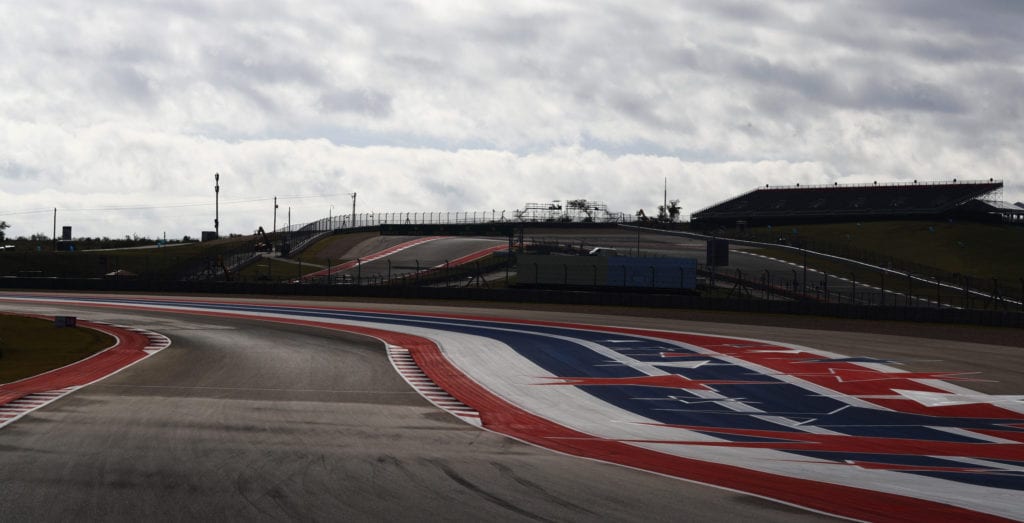