Like a lot of the rest of the motorsport world, IndyCar is introducing some new regulations for 2021. But instead of featuring modern hybrid tech, the new rules will instead introduce bigger, angrier engines with a focus on producing more power. The current 750bhp, 2.2-litre twin-turbo engines will grow to 2.4-litres. Power will initially be in the region of 900bhp, although the aim is to reach the magic 1000bhp mark by 2026. IndyCar president of competition Jay Frye stated bluntly in a press release that:

“Our drivers have been asking for more horsepower and thanks to the hard work of Chevrolet, Honda, and the IndyCar engine group, they’re going to get it.”

The absence of any hybrid technology might seem strange in a wider context, but within the confines of the paddock, is making changes based on the demands of its drivers such a bad thing?

This shift to pushing the output of the powerplant also seems to resonate with the IndyCar players too, with Honda racing boss Art St.Cyr adding:

“The new IndyCar engine formula should be exciting for the fans and an interesting technical challenge for Honda Performance Development. While the overall architecture remains similar to the current engine, the increased displacement will bring many changes, including a notable increase in power that should please all fans of the sport. In addition, it provides our designers and engineers with an opportunity for significant development, which is a challenge we welcome at Honda.”

This decision will once again raise questions about what motorsport should be: a vehicle for more responsible technology, the loudest and quickest it can possibly be, or a sweet spot somewhere in between? It seems pretty clear what IndyCar is going for! 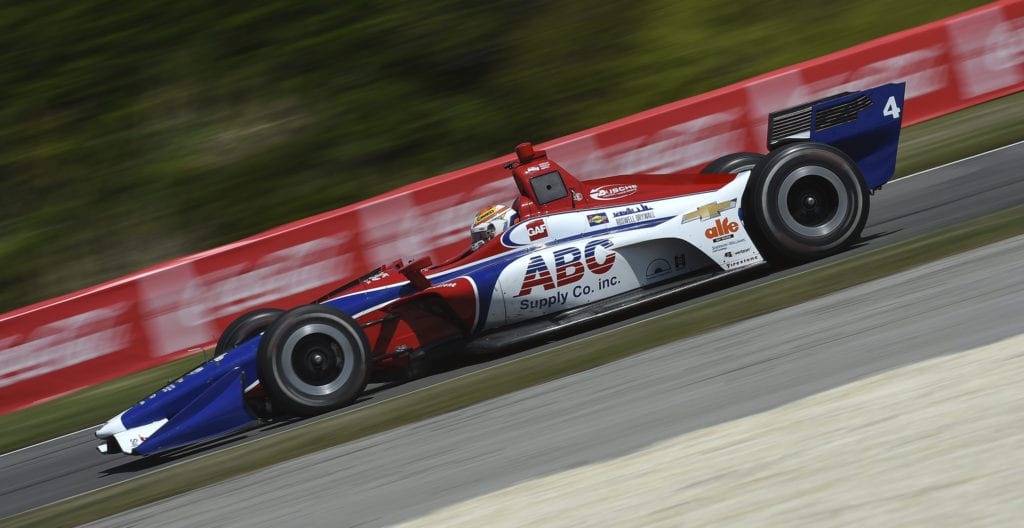