Interlagos Will Continue To Host The Brazilian GP Until 2025 – WTF1
Skip to content
×
Calendar News , Formula 1

Interlagos Will Continue To Host The Brazilian GP Until 2025

Fans everywhere let out a huge sigh of relief, as it was confirmed today that Sao Paulo would be remaining on the calendar until 2025. Amazing news!

When rumours started to circulate that the Brazilian Grand Prix could be moving away from Sao Paulo and to a new location in Rio, we all began to panic.

Not only do we all adore the existing track, this new circuit would also require huge amounts of deforestation of local forests and seemed hugely unnecessary when we all enjoyed what we already had on the calendar.

Thankfully, F1 have seen sense and given the fans what they want, which is racing at the venue for the next five years.

“Brazil is a very important market for Formula 1 with devoted fans and a long history in the sport,” Chairman and CEO of F1, Chase Carey said.

“The race in Brazil has always been a highlight for our fans, the drivers and our partners and we look forward to providing Formula 1 fans with an exciting race at Interlagos in 2021 and over the next five years.”

BREAKING: Sao Paulo will remain the home of the Brazilian Grand Prix through to 2025!#BrazilGP 🇧🇷 #F1 pic.twitter.com/eN5RDRREUp

Drivers such as seven-time World Champion Lewis Hamilton have voiced their concern about the plans to build a new circuit in the Rio forests.

“I heard it is potentially going to be a sustainable race,” Hamilton mentioned when discussing the possibility of a new track being built in Brazil, “but the most sustainable thing you can do is not tear down any trees.”

“I don’t think it’s a smart move. There is a global crisis with deforestation.”

The famous racetrack has hosted F1 since 1990 and being towards the end of the calendar has often hosted some nail-biting championship deciders.

As well as a new contract until 2025, the race will also undergo a name change and be known as the “Sao Paulo Grand Prix” from 2021 when the calendar can get back to some normality.

Are you happy to see Interlagos remaining on the calendar? Let us know! 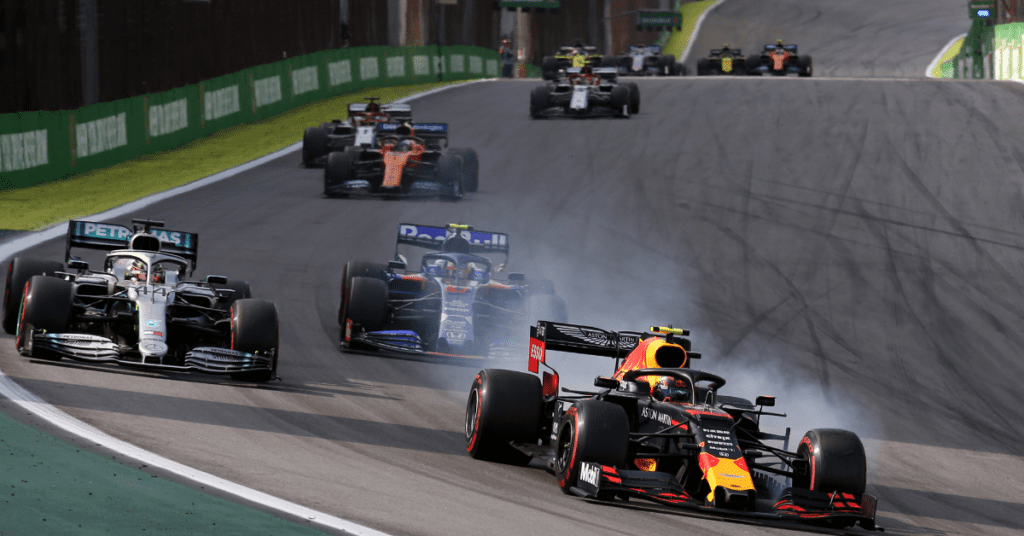