Is The Ferrari Power Unit Now The Best In F1? – WTF1
Skip to content
×
Formula 1

Is The Ferrari Power Unit Now The Best In F1?

After Sebastian Vettel’s victory at the British Grand Prix, Ferrari lead both championships 12 months on from the double tyre failure at Silverstone that initiated the turning point in the 2017 title fight between the German driver and Lewis Hamilton.

Last year, quality control was seen as a shortcoming for the Italian squad but this season, their contention seems more on the money, and rivals have conceded that their power unit is now the pick of the grid for the first time in the hybrid era.

“I think it’s setting the benchmark now; you can see that with Haas and Sauber as well having made good gains. As always our race pace on Sunday is better. You could see when they run their qualifying modes. We ran our qualifying mode at the restart versus Kimi and you can see the difference.

“You could see how hard Max was having to work to keep Kimi behind. Then their overall speed at the restart was insane. Max had to go around the outside again in Turn 7 to take the position back which was a great move by him.

If you look at the rear wings on the cars we’re running Spa levels of downforce. The others were running… I think in qualifying every single corner we were quicker than Sebastian but we just lose time down the straights.”

Haas is looking like the midfield package that’s best of the rest and Sauber was in contention for a double points finish, a far cry from the ‘backmarker’ title holder it has been considered in recent years. Horner mentions gaining time in the corners, but this explains why Red Bull were so far behind Ferrari at Silverstone given that the circuit was taken at a staggering 82 per cent full-throttle. Compare this to data from the 2009 season, a pre-chunky downforce and pro-naturally aspirated engine season, and it’s clear why having the edge in the power unit department matters quite a bit.

In 2010, Silverstone was taken at 66 per cent full-throttle, meaning teams boasting of better cornering speeds might have had 34 per cent of the lap to find time as the car rolls through the corners – almost double the amount of time as in 2018.

Even the circuits we consider to be complete slaloms of speed, Monza and Spa, were only taken at 70 per cent full-throttle in 2010, this highlights that in this era, more time is spent on power, making battery recovery efficiency and any morsel of extra performance vital to putting on a serious title challenge.

What can Mercedes and Red Bull do for the rest of the season? Neither team is standing still, Mercedes’ ‘2.1 spec’ power unit arrived in France, but has fallen short of Ferrari since. A ‘2.2 spec’ will probably arrive sooner than anticipated if the red team genuinely has overtaken the Silver Arrows in this department.

As for Red Bull, the team clearly designed a fantastic car again in terms of how it is behaving through corners, but the Renault power unit is just not good enough for regular race wins. Red Bull has to hedge its bets on Honda and become a works team, regardless of current relativity between Renault and Honda.

After last season, Mercedes and the fans might be expecting Ferrari to screw it up again having not won a title of any kind since 2008. A decade on and Ferrari is on top and looking in the best shape possible. Can the Scuderia really win titles this season or will the wheels come off? 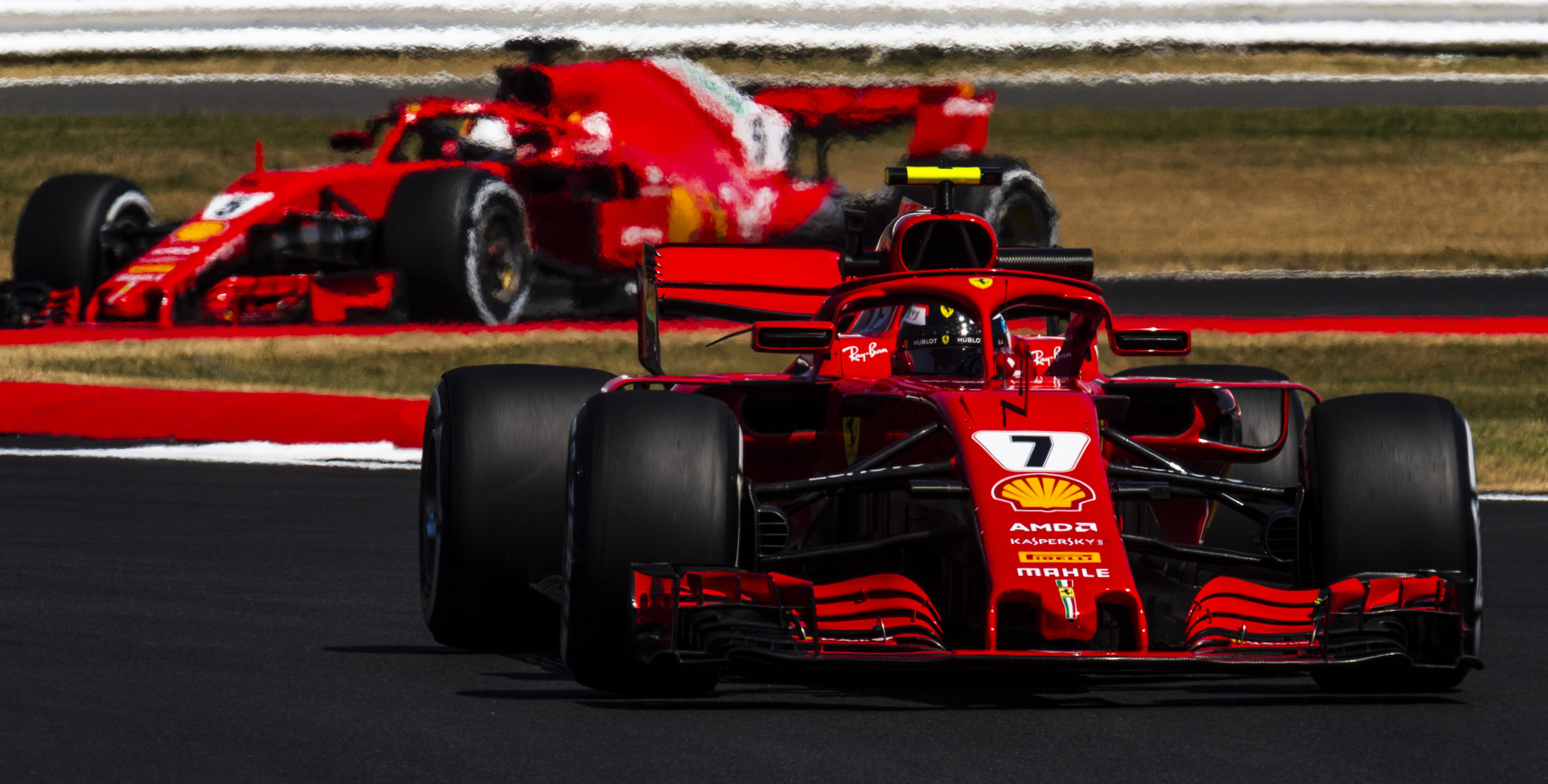