Is There An Ideal Driving Style For Maximising The Power Unit During A Grand Prix? – WTF1
Skip to content
×
Formula 1

Is There An Ideal Driving Style For Maximising The Power Unit During A Grand Prix?

F1 (and motorsport in general) is sometimes accused of being too data-centric, with drivers sometimes being framed as connect-the-dots racers given the breadth and depth of telemetry available. What this angle often discounts is the accuracy and ability required to execute slight changes to approaching a corner or picking a better line for the sake of half-a-tenth – all whilst managing various other aspects of the car from within the cockpit.

Often a talking point over a Formula 1 weekend, most fans know that drivers must keep on top of tyre temperatures to minimise degradation. They also have to keep an eye on fuel-flow limits, increasing this during points of attack to increase the odds of an overtake, or conserving fuel to make sure there’s a bit left in the tank for the chequered flag.

“The effect of driver preferences or driving style is relatively minimal, but shifting down gears at higher revs does make the MGU-K work more efficiently. In the same way, being gentler on the throttle on the exit of the corners or under acceleration means the turbo engages without as much lag, which ultimately means the MGU-H loses less energy.”

It’s interesting that downshifting aggressively can help with the hybrid systems, yet will generally result in increased fuel consumption, making it an interesting balancing act for drivers depending on what phase of a race they’re in.

Keeping with the driver, we also wondered to what degree the PU can be managed from within the cockpit. Volpe explained:

“All the systems are automated and fully integrated so a driver does not engage with engine management, unless specifically required. In the race, for example, the driver can override the system to give an extra boost when attacking or defending a position on track. Throughout the race his engineer will also be advising him about energy levels and fuel consumption and if any in-cockpit attention is required.”

Another string to the bow of what these drivers have to look out for during a race, and an interesting caveat that whilst the systems are automated, the driver is essentially on stand-by if the race engineer communicating information spots an issue.

The degree or number of times drivers engage a system override for a defensive or attacking boost is also a point of interest. The scale of the override and the frequency at which it can be used varies from manufacturer to manufacturer, which is why we can see the apparent performance gaps between power units change on an almost session-by-session basis. 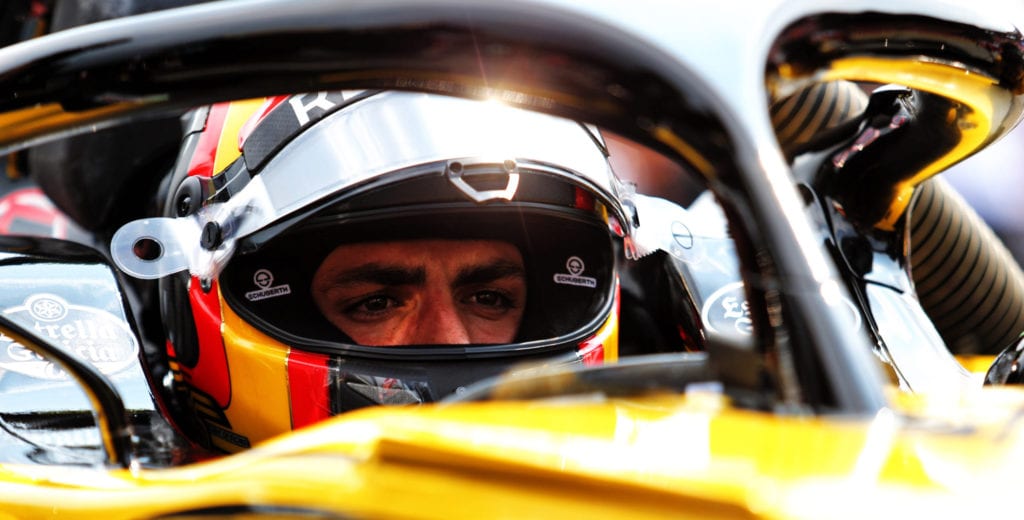