Is Vandoorne’s Seat At McLaren Under Threat? – WTF1
Skip to content
×
Formula 1 , News

Is Vandoorne’s Seat At McLaren Under Threat?

Vandoorne is now the only driver on the grid yet to outqualify his teammate. Sure, his teammate is Fernando Alonso, one of the greatest drivers of all time, but he’s never been known as an especially outstanding qualifier. And although Stoffel occasionally got the better of the Spaniard on a few occasions last year, in 2018 he’s been just a little bit anonymous.

He’s scored points on three occasions this season, but remember how hyped up the guy was when he first came into F1? For whatever reason, he’s yet to really hint at the kind of crushing performance he so often displayed during his junior career.

Damon Hill thinks Vandoorne is currently lacking the kind of aggression that could help him to step it up a gear, and told Belgian broadcaster RTBF:

“I’ve known Stoffel since the beginning. He was in the same category as my son and I always admired his talent. He has a lot of potential. But in Formula 1, to be successful, you need something absolutely incredible, and with him we haven’t seen that yet. He hasn’t yet managed to get people to say ‘Wow’. I think he has to let go a little, get rid of the ‘nice boy’ side and maybe become a little meaner.”

There’s little shame in Vandoorne being a bit off the pace of someone like Alonso and he’s certainly not disgracing himself, but does he have the ability to demonstrate that he can go on and become one of the best?

With F2 drivers (and title contenders) Lando Norris and Nyck de Vries on McLaren’s books there’s certainly no shortage of drivers waiting in the wings, so if Vandoorne isn’t quite cutting the mustard, then why not take a punt on one of those guys?

Similar things were being said at the start of last year and he managed to turn things around, so there’s every chance he could do the same again. If not then he might have to start looking elsewhere for 2019 – or hope that Fernando retires… 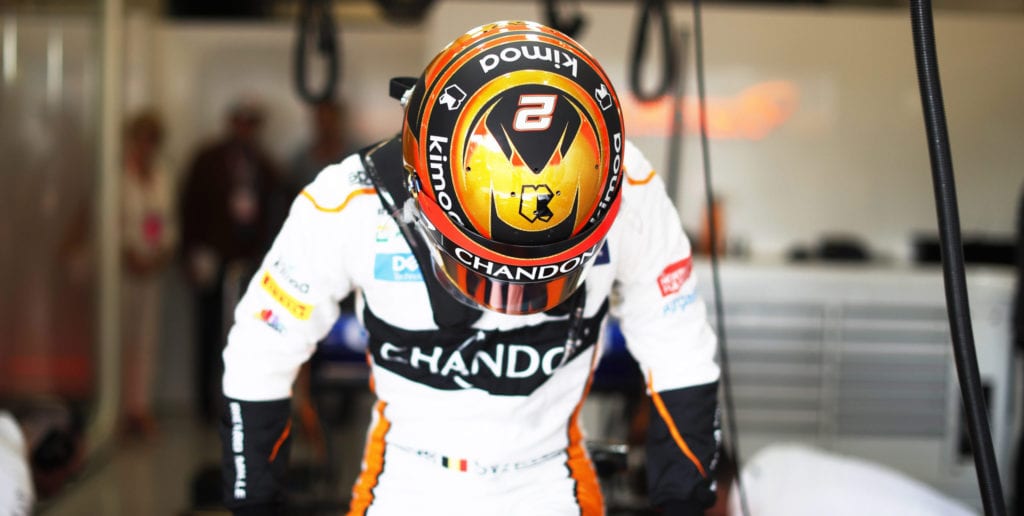