It Doesn’t Look Like Aston Martin Will Make An F1 Power Unit After All – WTF1
Skip to content
×
Formula 1 , News

Ahh yes, the 2021 regulations. Pretty much every deal in F1 at the moment is being done with that date in mind. Take Red Bull, for instance. The team’s Honda deal is for just two years initially – partly because of the regulation change, and partly because of strong suggestions that Red Bull’s sponsor – Aston Martin – was seriously considering entering the sport as a power unit supplier.

Initially the announcement of the 2021 rules seemed to appeal to the legendary British marque, but evidently discussions behind closed doors have changed things somewhat, and the chances of an Aston Martin-powered Red Bull in future now looks unlikely.

Although the new regs intend to simplify the power units in the hope of increasing competition and slashing costs, Aston Martin CEO Andy Palmer told Autocar that it doesn’t look like they’ll go far enough:

“It doesn’t look like the new regulations will be of interest, sadly. Aston was interested on the basis that costs would be controlled and that the formula would be one part of an equation that would put control back into the hands of the driver. I don’t see the costs coming down far enough with the regulations I’ve heard discussed and I do see that the opportunity to spend a fortune chasing down a tenth of a second a lap will remain.”

“At Aston, we love the sport, and we’d love to be involved, but we cannot get involved in an arms race. It’s needlessly expensive and it undermines the sport, because whoever has the advantage of that tenth will win. I won’t say we’re definitely not going to do it until I see the final proposal because there are still some areas where there is not enough clarity. But if the door is left open to a spending war, then we won’t be involved.”

If Aston does can its intentions to enter F1 then it’ll be a huge blow to the FIA and Liberty, who were hoping to entice more manufacturers. And if Aston (which has been very public with its F1 intentions) isn’t convinced by the new rules, you can bet there are other manufacturers thinking something similar.

It might also cause a bit of worry to Red Bull, who might have been banking on an Aston Martin entry in case the whole Honda move goes horribly wrong. 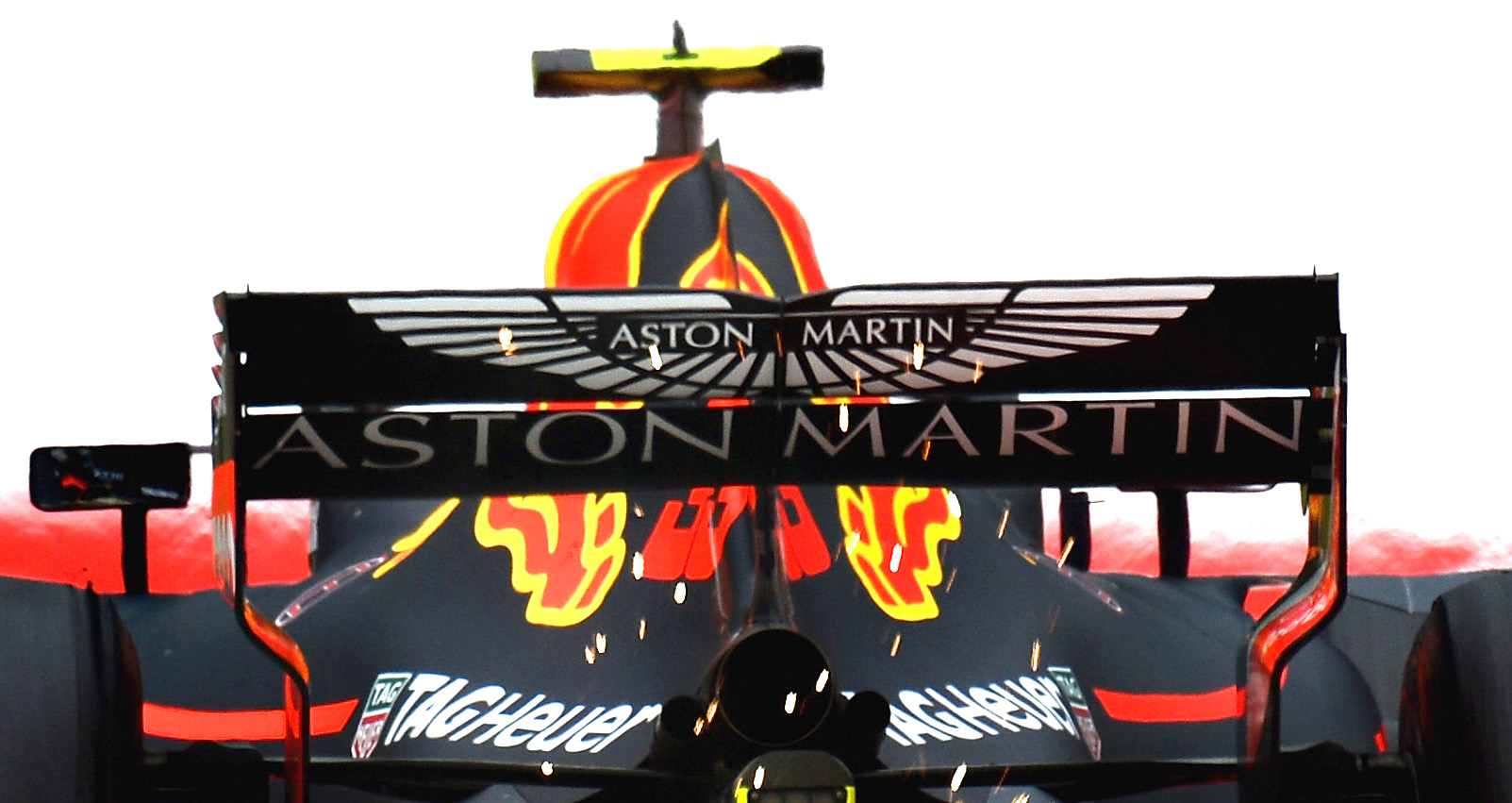