It Looks Like Aston Martin Could Have A Green And Pink Livery This Year – WTF1
Skip to content
×
Design , Formula 1 , Livery Designs
2 comments

It’s finally been confirmed that the BWT logo will remain on the Aston Martin cars – formally Racing Point – giving us fans hope of an awesome ‘watermelon’ inspired livery. We can dream, right?

Although it was suggested last week that the sponsor could seek a new opportunity with Haas or Williams, the water company BWT has stuck with the Silverstone-based team for their next adventure as Aston Martin.

The AMR21, which will be this year’s challenger for the Aston Martin Cognizant F1 team, will have a new base colour which we all expected. However, it’s now confirmed that the BWT partnership will see “subtle brand accents as well as BWT brand logos” on the car.

DOES THIS MEAN A GREEN AND PINK LIVERY?

Our very own Tommy, the WTF1 Founder, created what an Aston Martin and BWT could look like, and although we’re biased, we think it looks pretty epic. It certainly beats another blue car on the grid! 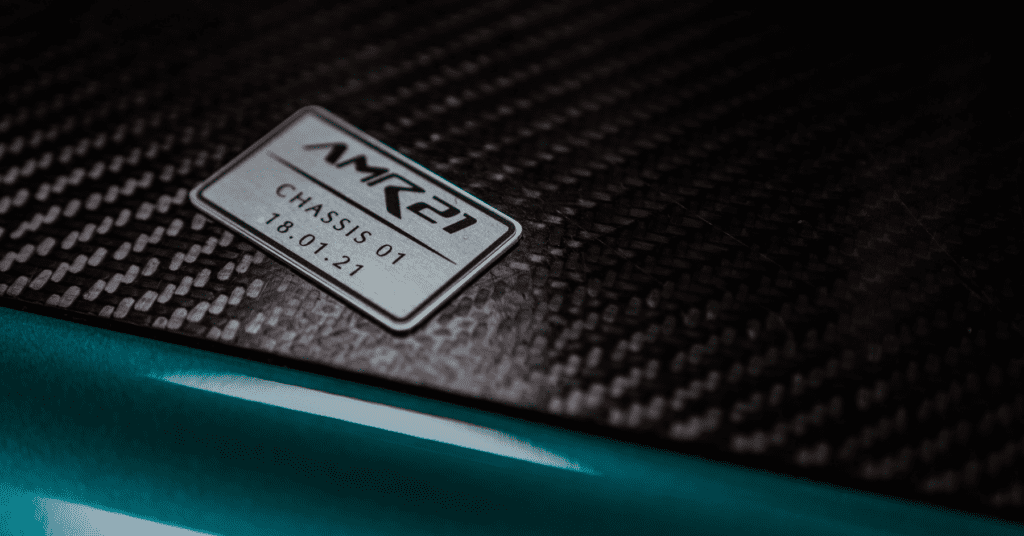