It Looks Like DRS Is Sticking Around In F1 For A Little While Longer – WTF1
Skip to content
×
Formula 1 , News

In 2017, the aggressive new aero regulations gave us some aesthetically pleasing beasts, but the greater speed of the cars also generated more dirty air than the public restroom at an airport and overtaking suffered as a result. There was 47 per cent less overtakes last season compared to 2016, with trailing cars often finding it difficult to follow the car ahead. There are a number of reasons for this – as well as the obvious loss of downforce, by following in the wake of another car the dirty air generated causes the follower to slide around and overheat their tyres, which makes the idea of a driver dropping a couple of seconds behind a rival a more effective strategy. Whilst this scenario adds fascination to the pit stop phase of a grand prix, it hardly adds to the racing spectacle.

DRS provides a solution, but is not the overall answer to the overtaking problems in the sport, as Ross Brawn points out.

“My hope is that when we identify how the cars should evolve in the future, that [DRS] may be a feature we can turn off. But I don’t see it disappearing in the near future. It’s a necessary Band-Aid because of the nature of the cars at the moment.

In other words we create a model, and that model means as you plug features in, you can see whether the raceability of the cars improves or deteriorates. And that model won’t only be an aerodynamic model, it will be a model that will have to include the tyre characteristics and engine characteristics and other factors on the car, where we put different elements in to help us understand whether what we are doing is making the racing better or worse.

And that’s something we’ve lacked. We’ve been using our intuition, and that’s not good enough now with the complexity of these cars. That’s our objective. And unlike the DRS, it won’t be a switch we turn on overnight, it will be an evolution of the cars. Each step we make has got to be in that direction.”

Many people saw the overtaking problem coming with the introduction of the 2017 regulations, and the artificial nature of DRS doesn’t sit well with some as it reduces the art of overtaking. It seems to be a vital stop-gap, though, and at least the sport is trying to figure out a solution.

Whilst there was a huge reduction in overtakes last season, the racing was still engaging with battles up and down the grid, all circling the big, if not ultimately underwhelming title fight between Lewis Hamilton and Sebastian Vettel. The point is, more overtaking does not absolutely equate to more entertaining races, but there is definitely a sweet spot that F1 is yet to perfect, a formula that balances the toppling of lap times and allowing cars to fight more closely on-track. DRS clearly isn’t part of Brawn’s ultimate plans but is a necessity under the current rules. 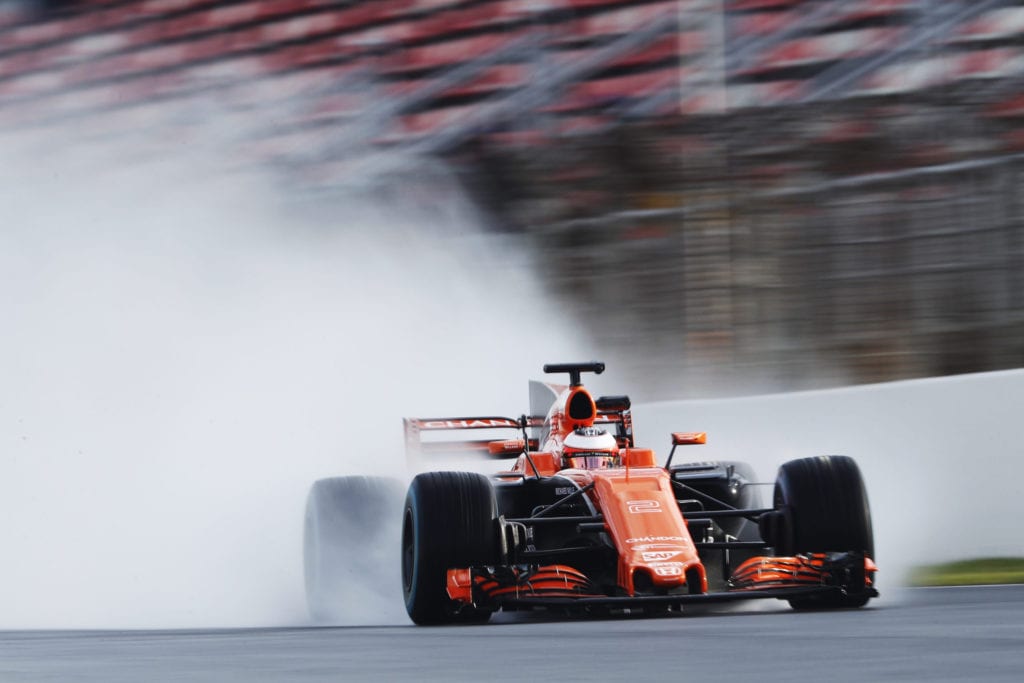