Fresh from providing us motorsport fans with one of the craziest races of recent years, it’s been suggested that the Hungaroring is set to stay on the F1 calendar for a longggg time. It already had a big ol’ contract that took them to 2027, but it now seems that we could be racing there into the 2030s.

The circuit agreed to a one-year contract extension last year, which took them to 2027, but it’s understood by The Race that there could be an additional five-year agreement on the way. There have even been talks with F1 and the Hungarian government to keep it on the calendar until 2037.

No, you don’t need to double-take. 2037. To give that some context, the current youngest driver on the grid is Yuki Tsunoda. He’s 21 years old at the moment and would be 37 by the time a contract of that length comes to an end—crazy scenes.

As well as the contract extension, there are also talks of some updates to the track itself.

It was built super quickly to host the first Hungarian Grand Prix back in 1986 and hasn’t really been given any TLC since. Essential facilities like the pit buildings and main entrance need some updates, and so having the peace of mind that a long-term contract is in place means they can commit to the spending required.

The circuit is also known for being challenging to overtake on, so there might even be some track modifications on the way. However, these need to be approved by the FIA and F1.

Are you happy to see Hungary staying on the F1 calendar for such a long time? 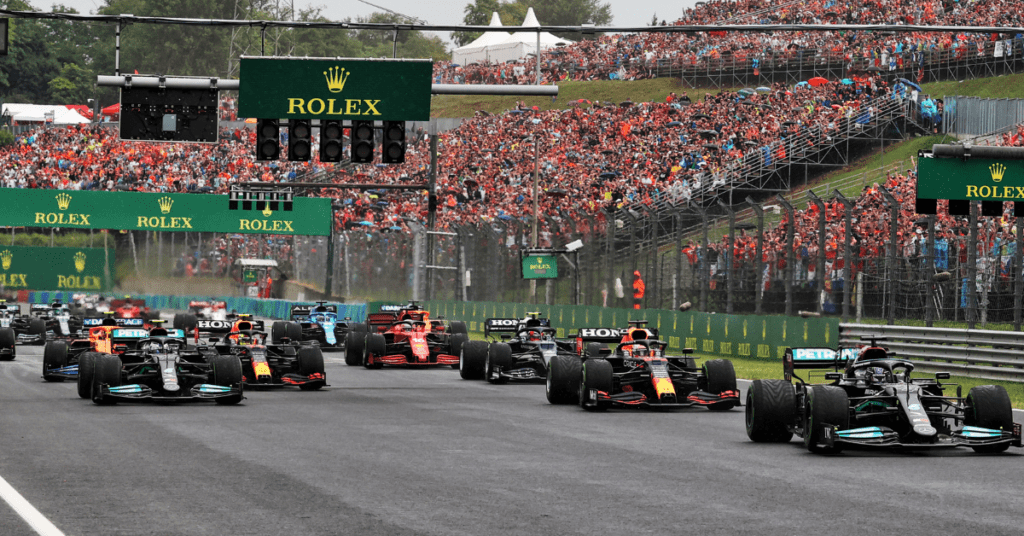