It Looks Like Toyota Is Going To Continue Racing In The WEC After All – WTF1
Skip to content
×
Endurance , News

LMP1 teams have been dropping like flies lately. Audi withdrew at the end of last year, this year Porsche announced it was going to be leaving, Rebellion dropped down to LMP2, and even ByKolles has sat out the last few races (not that anyone noticed) as it prepares for next season.

With no manufacturer rivals left, rumours suggested that Toyota was also going to bow out, leaving just a few new privateer teams populating the class.

Thankfully it doesn’t look like that’s going to be the case anymore. Toyota’s head of motorsport Shigeki Tomoyama suggested that the team will be there to compete in the 2018/19 ‘superseason’ and beyond.

“Once things have calmed down, we will make a decision, but we will probably continue to be racing in a new top-flight class which they are looking to create. We are looking to stay – and only with the goal of winning.”

A spokesperson for Toyota Motorsport backed this up, saying:

“Toyota is willing to participate in WEC 2018/19, but our commitment will depend on appropriate regulations being confirmed.”

Good news then! Or is it? The FIA and ACO are looking to change the LMP1 regulations for next year to make the hybrid cars and the privateer cars more equal in terms of performance, and if this requires Toyota to make major changes to its car then it may decide to sit out the WEC – and therefore Le Mans – until 2020, when the next set of regulations is due to come in.

The signs are looking pretty good for Toyota to stick around though. The challenge then will be how the team comes up with another new way to throw away victory at Le Mans… 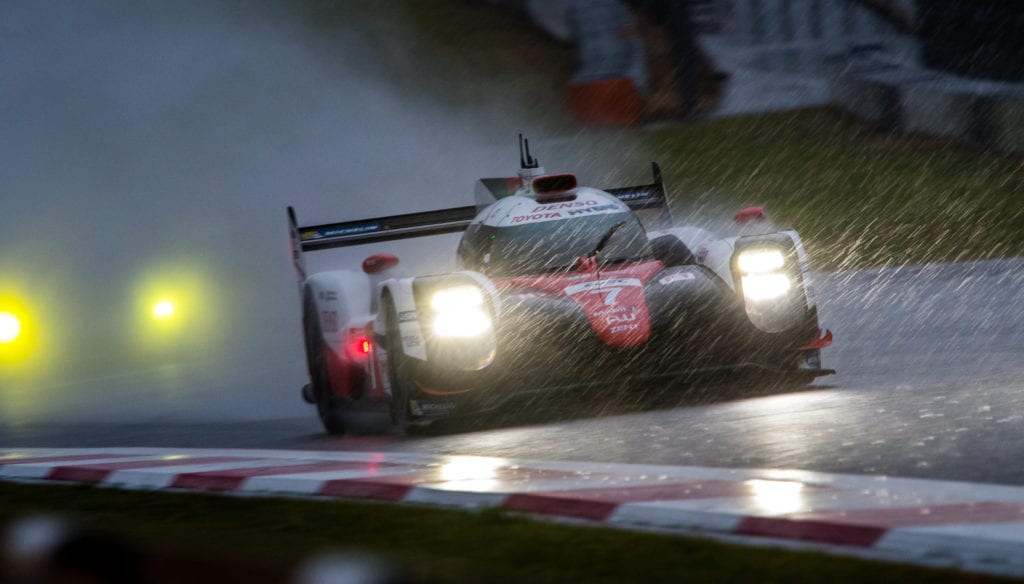