Despite some very close lap time in Q1 and Q2, there was always a sense that Mercedes would be able to turn it up when it counted in Q3 – and that’s exactly what happened. Hamilton set the pace after the first runs and Bottas couldn’t quite match him – a mistake in the penultimate corner ending any slim chance he had of pipping his teammate – while Hamilton improved again to set a pole time of 1:28.3 – a whopping 1.7 seconds quicker than his pole time from last year.

Charles Leclerc was a distant third but it’ll be Max Verstappen and not Sebastian Vettel joining him on the second row. The German had a minor gearbox glitch on his first Q3 run and had to abort his lap, while his second run simply wasn’t good enough and he’ll only line up seventh.

Ahead of him will be the surprise package of the weekend – both McLarens. Lando Norris and Carlos Sainz showed incredible pace throughout practice and were able to deliver on that promise in qualifying

Norris managed a career-best fifth, a tenth ahead of his teammate, and incredibly close to the pace of Verstappen. Will the Woking squad be able to take it to Red Bull in the race?

Daniel Ricciardo continued his good form and outqualified Nico Hulkenberg yet again, while Antonio Giovinazzi did a quietly solid job to make it through to Q3. Pierre Gasly rounded out the top 10 but will likely be at a big disadvantage in the race – he’ll be the only driver in the top 10 to start on the soft tyres, which teams are expecting to be chewed up very quickly.

Alex Albon just missed out on Q3 but, with a free choice of tyres in a race where high temperatures are expected to make tyre wear an issue, that could be a strong position to be in.

OK, let’s not kid ourselves – it’ll be a huge surprise if anyone can challenge the Mercedes’ and, unless he gets a mega start, it’s hard to imagine Bottas seriously challenging Hamilton.

Expect Vettel to quickly remedy his poor qualifying, too, but outside of that, the midfield could be very closely fought indeed – especially as the line between them and the top teams appears be getting slightly more blurred. 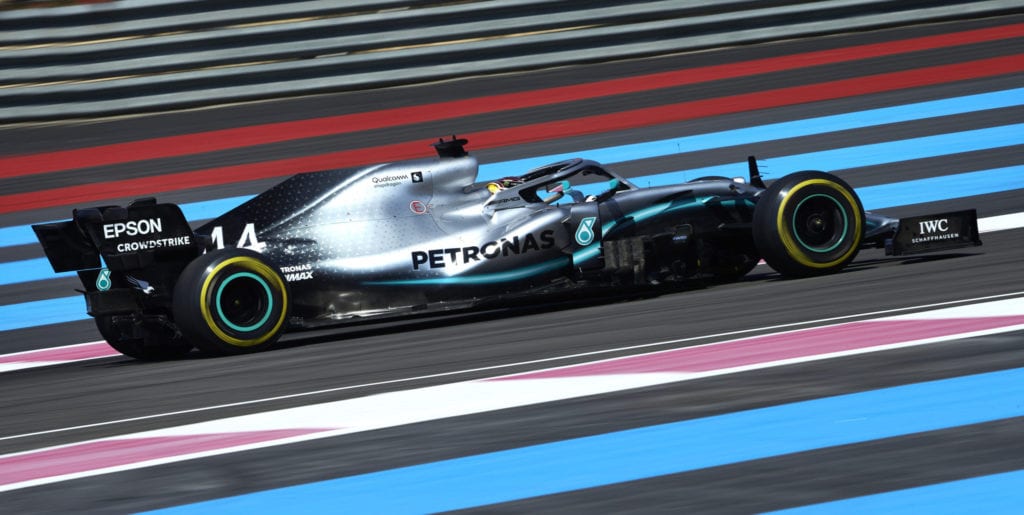