It’s An All Mercedes Front Row In Spain As Hamilton Pips Bottas To Pole – WTF1
Skip to content
×
Formula 1 , News

Hamilton ended Sebastian Vettel’s pole run with a couple of mega laps which showed that Mercedes is back up to the sort of pace we’d been expecting this season. Once again though, Valtteri Bottas was pushing the Brit hard and missed out on taking pole himself by just 0.04 seconds.

The Ferraris went with a slightly weird strategy. After both drivers had slightly sub-par laps in the first Q3 runs they headed out again on the soft compound tyres as opposed to the supersofts – presumably believing it to be faster. It worked too as both drivers improved, but Vettel was ultimately still a couple of tenths off the front row. Daniel Ricciardo tried the same thing, but ended up just two-thousandths behind his teammate on the supersofts. Still, the Red Bulls starting alongside each other tomorrow should be interesting…

The battle to be best of the rest was pretty tight too as less than two-tenths covered Kevin Magnussen in seventh from his teammate in 10th. They sandwiched the two hometown favourites, Fernando Alonso making his first Q3 appearance of the season ahead of Carlos Sainz.

But whilst Sainz had a solid session, Nico Hulkenberg was less fortunate and suffered his first Q1 exit since this same race three years ago. A problem with his Renault left him just one chance to set a time and as it turned out, it wasn’t quite enough to progress to Q2.

Charles Leclerc had another solid performance to qualify 14th and split the Force Indias, well ahead of his teammate. Williams’ struggles with a difficult car continued – at the end of Q1 Lance Stroll crashed in a very unusual manner at Turn 12, surely a result of simply pushing too hard. Neither he nor Sergey Sirotkin will start last, though – that ‘honour’ falls to Brendon Hartley, who didn’t even take part in qualifying after shunting heavily at the end of FP3.

Although there was a bit of tyre weirdness in Q3, the entire top six got through Q2 on the soft compound, which could open up the strategy a bit in the race. Do they pit early for mediums and go for the undercut, or run long and grab some fresh supersofts near the end? With the way safety cars have fallen this year, you can imagine there’ll be a bit of reluctance to pit early if it’s a one-stopper.

So, who’s going to win? To be honest it could realistically be any one of the top six as their race pace is looking really close. And that’s why F1 in 2018 is so brilliant, right? 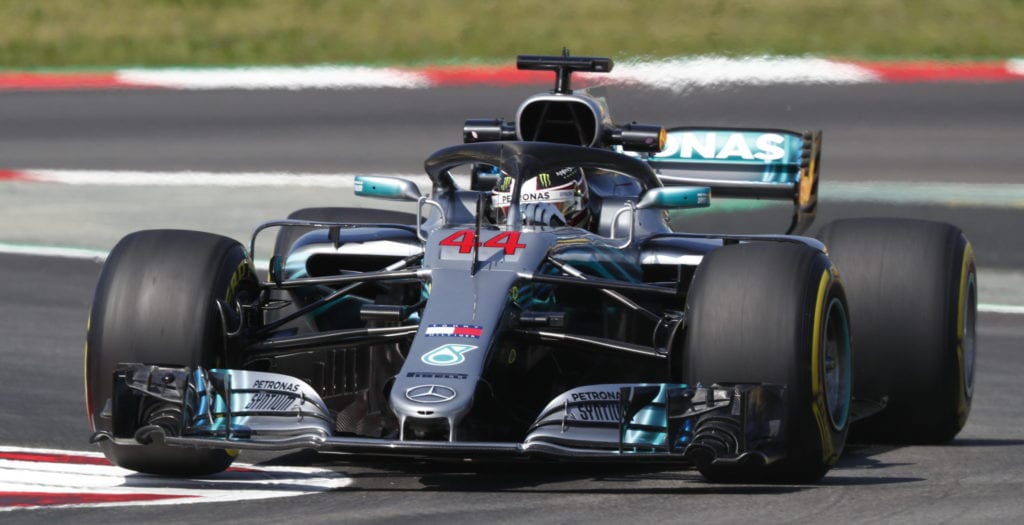