Esteban Ocon Won’t Be In F1 Next Season

That Ocon would lose his Force India set has hardly been a surprise – he’s been dropping hints that it was going to happen since Spa.

Despite his obvious talent, he’s failed to secure a drive for 2019 for a couple of reasons. Firstly, other teams have nailed down their driver line-ups rather early and secondly, Ocon’s Mercedes connection is apparently a bit off-putting. He was in with a shot of the Williams seat alongside George Russell but with that now going to Robert Kubica, Ocon will have to spend a year on the sidelines. Toto Wolff confirmed this in Abu Dhabi, telling media:

“The plans are pretty clear. He is going to be pretty close to the Mercedes team – he will be our reserve driver and third driver. We hope to do the odd test with him, we are looking at pre-season and in-season but it’s not sorted out yet. He will do a lot of time in the simulator to make sure that he is ready.”

Ready for what, exactly? Well, Valtteri Bottas is confirmed at Mercedes for next year but only has an option for the year after – could Ocon be a serious contender to replace the Finn in 2020? You wouldn’t bet against it, especially if Bottas has another season as difficult as 2018 has proven to be…

Now we just need to wait for confirmation of Lance Stroll as his replacement at Force India. Come on guys, we all know it’s happening, just announce it already! 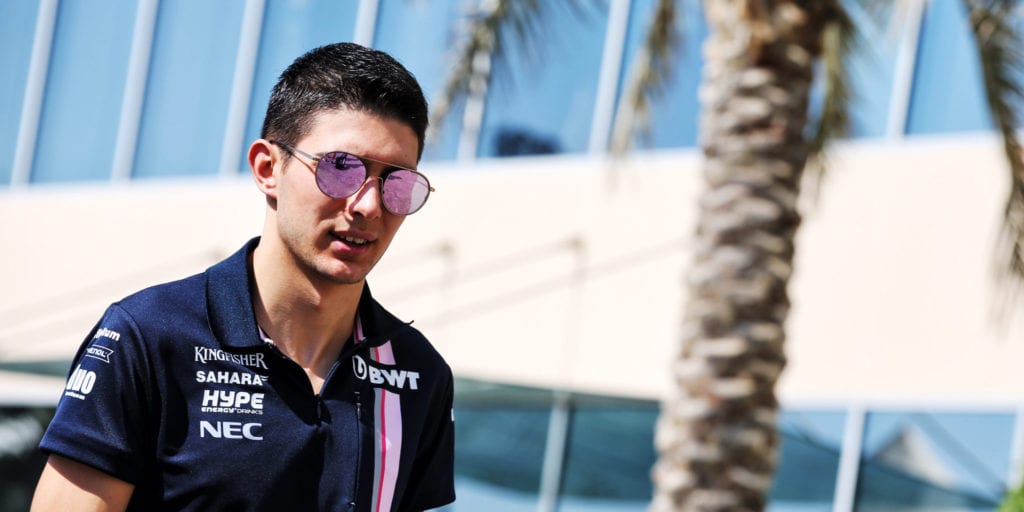