It’s Official, Sergey Sirotkin Gets The Williams Seat For 2018

It looked like Robert Kubica was well on the way to the Williams seat. He impressed in initial tests for the team and then at the end-of-season Abu Dhabi test seemed to do a pretty good job and looked to be bringing a bit of money, too. But Sergey Sirotkin also tested for Williams, also impressed them (he was quicker than Kubica, apparently) and is bringing even more money.

As a result, the Kubica fairytale is over – for this year, anyway – and it’s Sirotkin who will be making his F1 debut in Melbourne.

It’d be easy to dismiss Sirotkin as just another pay driver, but the 22-year-old has plenty of pedigree. He was third in the GP2 championship in 2015 and 2016 and has been actually been around F1 for ages, having joined Sauber as a test driver in 2014 and been a Renault tester for the last two seasons.

Sirotkin said of his chance:

“To say I’m happy and proud to join such a famous team like Williams is an understatement. It took a huge amount of work to get where I am, and I’m really happy and thankful to everyone involved.”

Yeah, of course it’s disappointing that Kubica’s mega comeback hasn’t happened, but if he wasn’t quick enough then you can’t blame Williams for going with the option of a talented youngster. I reckon Sirotkin could surprise a few people in 2018 and it’s going to be super interesting to see how he compares against Stroll. 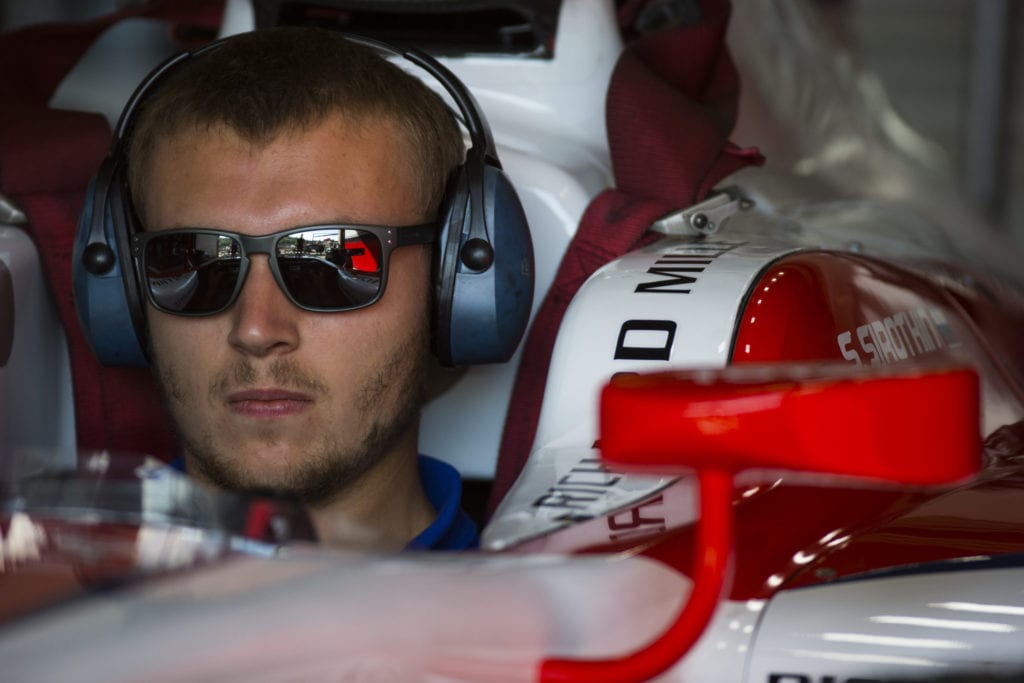