At bloody last! For a while now, starting the season at the Red Bull Ring was looking like the likeliest scenario, and when the Austrian government gave the green light for the circuit to host a pair of behind-closed-doors races, it looked almost certain that it was going to happen.

Now, it’s official: F1 has officially confirmed that the Austrian Grand Prix will go ahead on the weekend of 3-5 July, ending a 217-day wait since the 2019 Abu Dhabi GP – the third-longest off-season in Formula 1 history.

That first race in Austria will be followed up by another at the same circuit the following weekend, before moving on to Hungary a week after that. There will then be two races at Silverstone before moving onto Spain, Spa, and Monza. Here’s how the first eight rounds of the year will shake out:

To get around the problems of have two races named the Austrian GP, the second Red Bull Ring race will instead be called the Steiermark GP (named after the region where the circuit is located), while the second Silverstone race will be called the 70th Anniversary GP.

As expected, the races will be likely be considered ‘closed events’, which means they’ll be held without fans and with restrictions in place in the paddock. The rest of the events on the calendar are to be confirmed at a later date.

It’s sure to give the races a bit of a weird atmosphere, even watching from home. But when the revs rise and those five red lights start to come on, who’ll really care? F1’s finally coming back, baby! 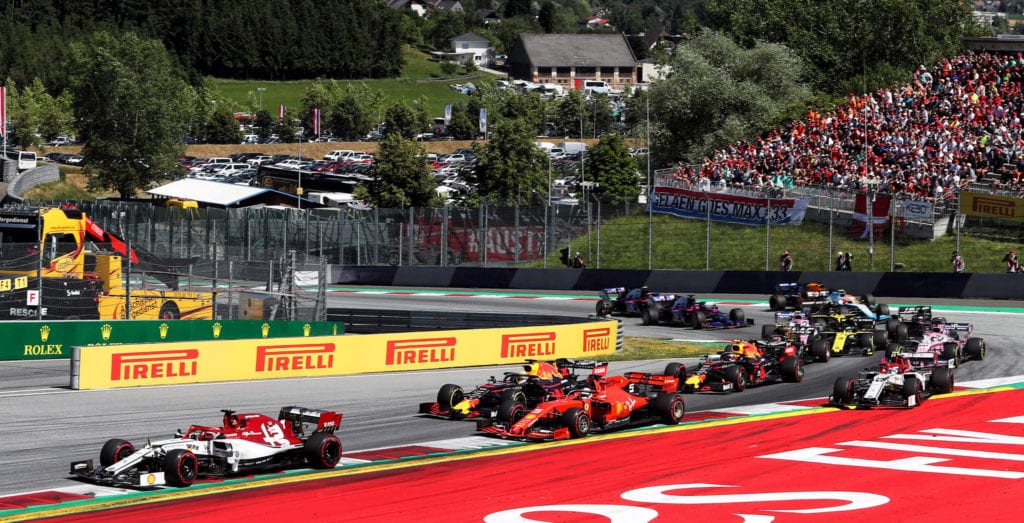