It’s Official, The Dutch GP Is Returning To The Calendar Next Year – WTF1
Skip to content
×
Formula 1 , News

It’s Official, The Dutch GP Is Returning To The Calendar Next Year

Even though he’s technically half-Belgian, with Max Verstappen’s meteoric rise to the top of the sport and the legions of fan who follow him, it was only going to be a matter of time before the Netherlands returned to the calendar.

The only trouble was the lack of viable venues for a race. A street race in somewhere like Amsterdam or Rotterdam (or anywhere) was initially explored, while Assen was also looked at – even though it’s predominantly a bike track, it’s arguably the most ‘F1-ready’ track in the country.

In the end, however, it’s the old-school appeal of Zandvoort, which hosted the Dutch GP 30 times betwen 1952 and 1985, which has got the nod.

Although the track layout has changed slightly since the track last hosted a race, it’s still known for being fast, undulating, and a real challenge for drivers. Think of Suzuka and you’re not too far off in terms of the old-school feel.

It’s an awesome circuit but in its current state, overtaking is going to be very, very difficult. It’ll also likely need to have a few upgrades, and the infrastructure surrounding the track isn’t best-equipped to support the thousands of fans that are sure to descend on the race weekend.

As a race, we’re really looking forward to it – we just hope the track isn’t going to be butchered in the process. 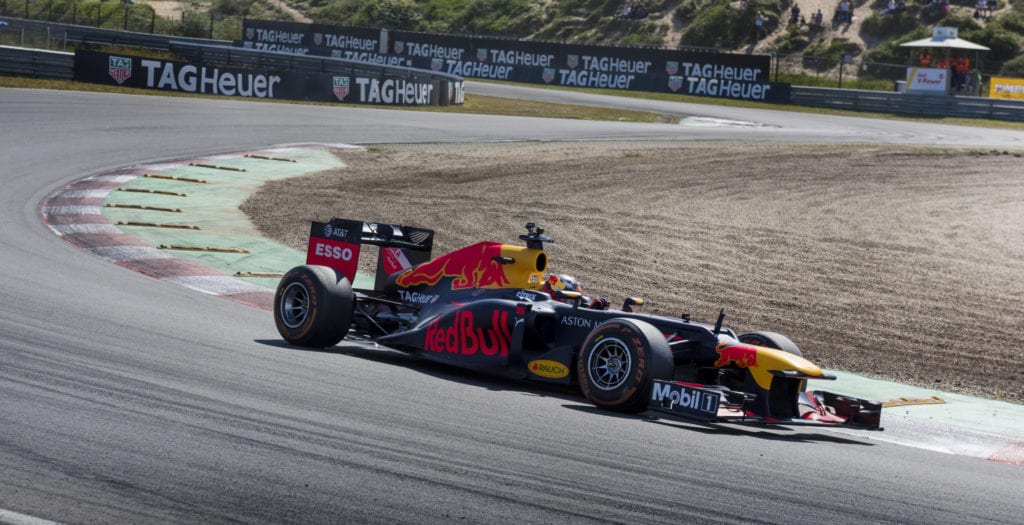