Snow in April is pretty rare but obviously not impossible because the first F3 test of 2021 has been thrown a curveball by some very wintry conditions at the Red Bull Ring.

When the test started this morning, snow was still falling quite heavily but thankfully for the teams it wasn’t settling on the track. The test started with a freezing and soaking track and no teams heading out for quite some time.

Well, this was a surprise! 😅

It was nowhere near as bad as the snow that delayed a whole day of F1 testing in Barcelona a few years ago which is probably a huge relief for the teams as this is the second day of only a two day test and they eventually started setting times as the track dried.

F3 saw F1’s sandstorm a few weeks ago and said; we’ll have a bit of that!

Not much @FIAFormula3 on track action this morning because, well… ⬇️ pic.twitter.com/CjLV2QZP2Q

Thankfully for the teams, there are two other tests before the F3 season starts at the Spanish Grand Prix but both tests are in Spain so they’ll probably avoid any more snow… right?

F3 is going to be using the same new race format that F2 did in Bahrain with two reverse grid sprint races one feature race.

Bringing some much-needed heat to the Red Bull Ring! 💨💨💨

The sky's clearing up and we're heading out… 🏃#F3 #F3Testing pic.twitter.com/0vDxdFn0EP

Are you looking forward to F3 this year? Let us know in the comments. 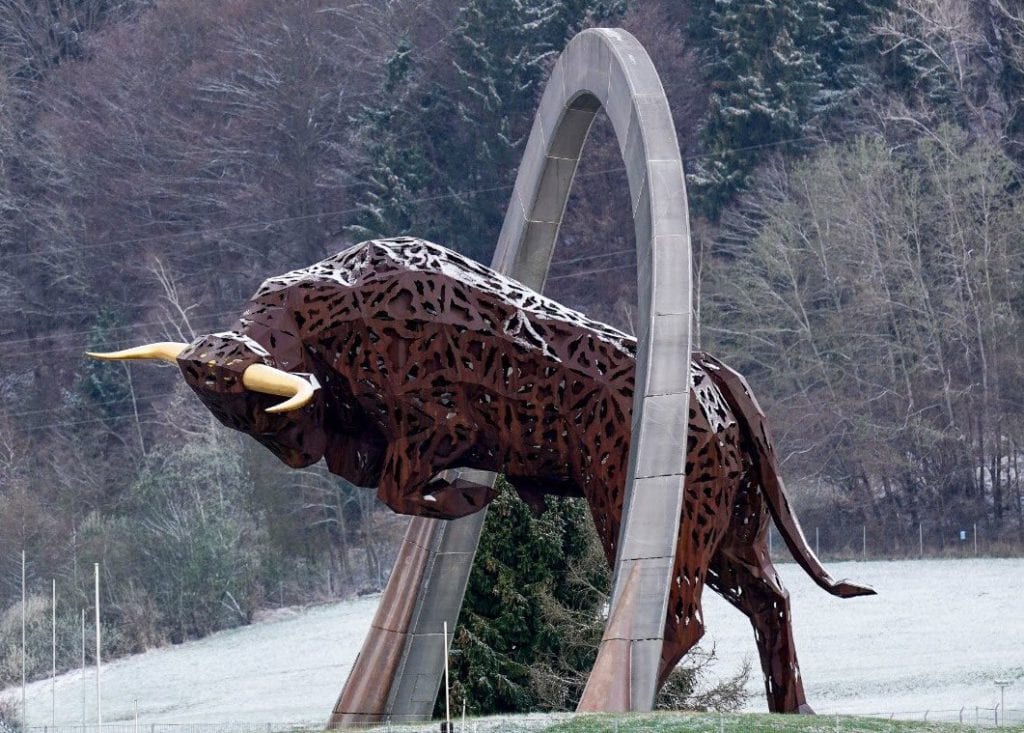