CHECOOOOOOOOOO! They say good things come to those who wait, and gosh, hasn’t Sergio Perez waited an awfully long time to bring home his first F1 pole position – 11 years to be exact.

On his 215th attempt, the Red Bull driver broke his record for the most F1 starts without qualifying on pole in an unbelievable fashion at the Saudi Arabian Grand Prix.

When it all looked to be going Charles Leclerc and Ferrari’s way, Checo snatched P1 from under their noses by only 0.025 seconds. WOW!

Unsurprisingly, the Mexican was overjoyed to have finally brought his pole position drought to an end and put himself firmly in the hunt for victory. 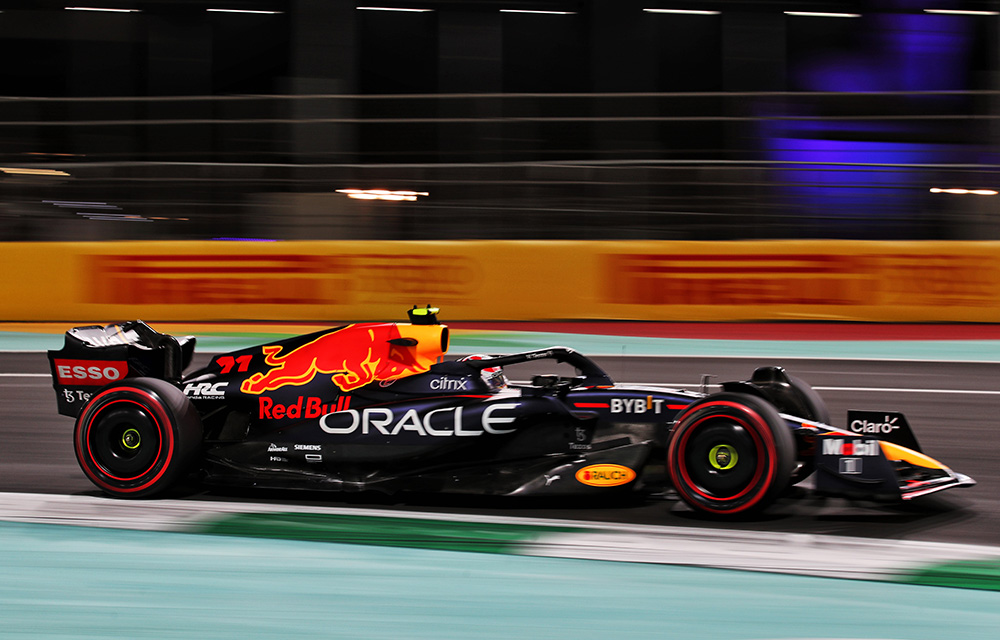 “It took me a couple of races, no,” he joked. “But what a lap. Unbelievable. I can do a thousand laps, and I don’t think it would beat that lap. It was unbelievable.”

As the drivers’ thoughts turn to tomorrow’s race, Checo’s already laying down the fighting talk for the rest of the season, claiming that if “I can get pole here, I can get pole anywhere.”

What a lap! Take a bow, @SChecoPerez 💪🇲🇽 #F1 pic.twitter.com/LHqVAQvypX

To be fair, he’s got a point. The Jeddah Corniche Circuit has proved itself to be probably one of the most challenging tracks on the calendar.  Even Perez’ teammate Max Verstappen was forced to settle for fourth behind the Ferrari duo of Leclerc and Carlos Sainz.

With Checo firmly thrown into the mix for tomorrow’s race, are we seeing the rise of a surprise title contender?

Does Perez have the potential to win the Saudi GP? Let us know in the comments below. 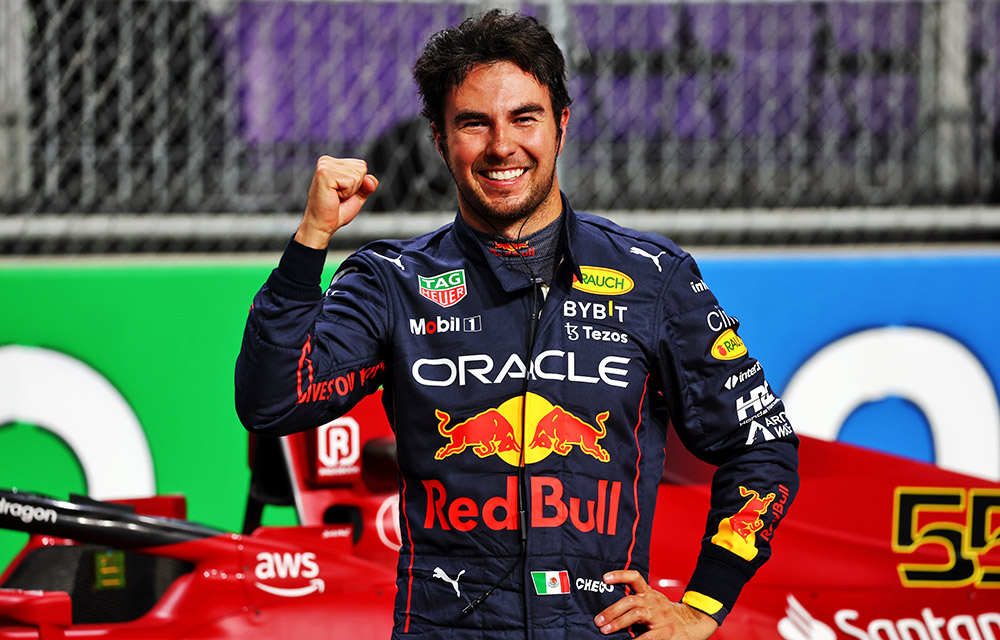