Jack Aitken Has Been Named As Renault’s Reserve Driver

As well as launching its R.S.18, Renault also announced its reserve driver for this season – and it’s none other than Jack Aitken.

The 22-year-old won titles in Formula Renault Eurocup and Formula Renault Alps in 2015 and the following year joined Renault’s driver academy. He moved up to GP3, finishing fifth in 2016 and runner-up in 2017, and this season will compete in Formula 2 for ART alongside his role with the F1 team.

In that time he’s also been repping WTF1 on his cars so, y’know, we’re kinda big fans of the guy.

Of all the Renault Academy drivers Aitken is the highest on the ladder, and he got his first taste of F1 machinery when he tested the 2012 Lotus last year. Nothing has been said about whether he’ll get to drive in any practice sessions yet but last year Sergey Sirotkin filled the reserve role and got to take part in a couple, so there’s a chance. Either way, it’s a chance for Jack to gain more experience of the F1 environment. He said:

“It feels amazing to take up the role as third and reserve driver. It hasn’t quite processed yet, but I’m going to step up my involvement with the team quite a lot. Over the first Barcelona test, it will start to feel real and sink in a little bit more.

“The role gives me an opportunity to be closer to Nico and Carlos and learn from them, as well as observing the race team, the engineers and how everything operates.”

“Jack has been nurtured in the Renault Sport Academy so we’ve seen his development over the past couple of years,” said Renault managing director Cyril Abiteboul. It is clear he’s a talented young driver and he is ready for this opportunity.

“He has a full season ahead of him with racing in Formula 2 and fulfilling his Formula 1 commitments. He has the perfect environment to reach his targets and we are keen on seeing him in action.” 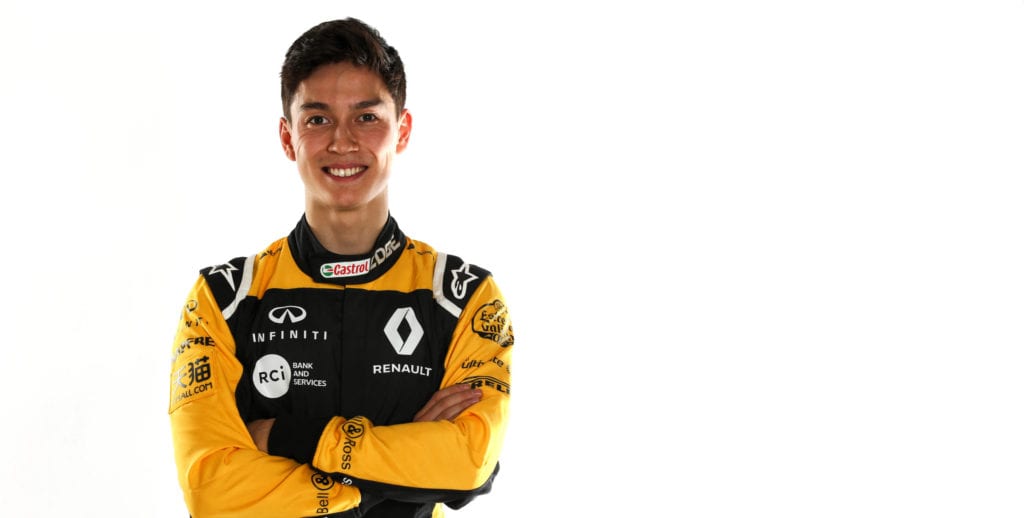