Jack Aitken Will Return To F2 This Year For Another Season With Campos – WTF1
Skip to content
×
Juniors , News

Fresh from his decision to leave Renault’s junior programme and join Williams as a reserve driver, Aitken will continue to compete in F1’s premier feeder series as he searches for that elusive championship.

He’ll once again be driving for Campos, for whom he three races last season and looked an early title contender before ultimately ending the year fifth – the team’s best return in the Formula 2 era.

As well of the 12 rounds of the F1-supporting F2 championship (which begins in Bahrain, includes a visit to the revamped Zandvoort, and finishes in Abu Dhabi), Jack will also be attending every race with Williams and even taking part in an FP1 session at some point, making 2020 his busiest season yet. As ever, the championship will be the aim as he attempts to make the final step up to F1 and with his combination of speed, experience, and general ‘send-it-ness’ (that’s not a made-up word, honest), he’s sure to be a title favourite. 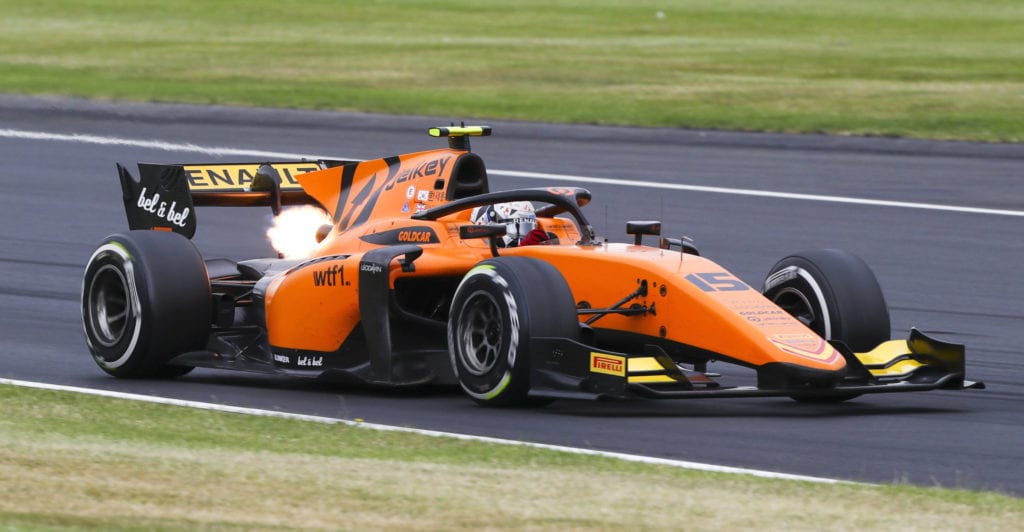