Jacques Villeneuve Already Has A Crazy Conspiracy Theory About Williams

There are many things about the start of a new season to look forward to – learning the pecking order of the teams, seeing which drivers are on form, and simply getting to enjoy the racing again. Topping all of those, however, has to be the prospect of hearing the opinions of 1997 world champion Jacques Villeneuve, which never fail to entertain.

We haven’t had to wait very long this year as he’s already come out with a wild claim about a potential conspiracy theory about what’s going on at Williams.

It’s fair to say that not much is expected of Lance Stroll and Sergey Sirotkin, and many fans would prefer to see reserve driver Robert Kubica in one of the seats. There’s no doubt that Kubica will be doing everything possible to prove he should be promoted to a race seat, but Villeneuve suggests he really will be trying everything – including potentially sabotaging his teammates by leading them down setup dead-ends. He told Sky Italia:

“It’s difficult to assess the situation at Williams. At least at the tests, the car looked difficult to drive. The only one who was able to use its potential was Kubica.

“Robert is the driver who will most develop the car, and it’s possible he will consciously make it difficult to drive for the other drivers. His dream is to race the car, not to be the third driver, and so I do not underestimate this point. In his situation I would do exactly the same.”

Usually Villeneuve’s opinions are a little bit controversial and go against the grain of popular thinking, but this one just seems outrageous. He has to be doing it for a laugh… right? Then again, Kubica was the guy that took his seat at BMW Sauber during the 2006 season, so maybe that has something to do with it… 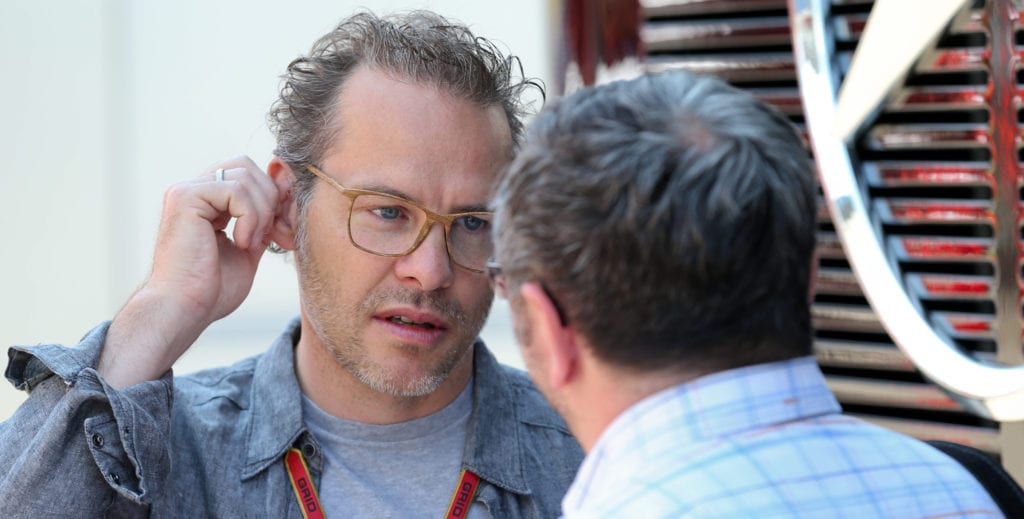