Jacques Villeneuve Is Making A Return To Rallycross

Since leaving F1 in 2006, Jacques Villeneuve has raced all sorts – sportscars, Nascar, Formula E, touring cars, you name it. He even dabbled with rallycross in 2014, racing in a few rounds of World RX. More recently he’s busied himself by being a (very) outspoken F1 pundit, but the 47-year-old has decided to give rallycross another go with the news that he’ll enter the Canadian round of the Americas Rallycross Championship on 4-5 August.

Villeneuve will race a Subaru Impreza for Subaru Rally Team USA at the legendary Trois-Rivières circuit. He said of the opportunity:

“Trois-Rivières has always felt like my motorsports home, so it’s once again a pleasure to be back. Rallycross has grown exponentially since I’ve last raced these amazing cars, so it’s good to be part of a sport on the rise. I am grateful for the opportunity to be racing a works’ Subaru and will do everything in my power to help the team in its Americas Rallycross endeavour.”

The ARX supports the main World RX championship and features the likes of former WRC driver Chris Atkinson (who’ll be one of Villeneuve’s teammates) and Toro Rosso legend Scott Speed. It’ll be interesting to see how Villeneuve gets on as he hasn’t really done any racing since he competed in Formula E at the end of 2015 – will it rekindle the spark for him to do some more racing? 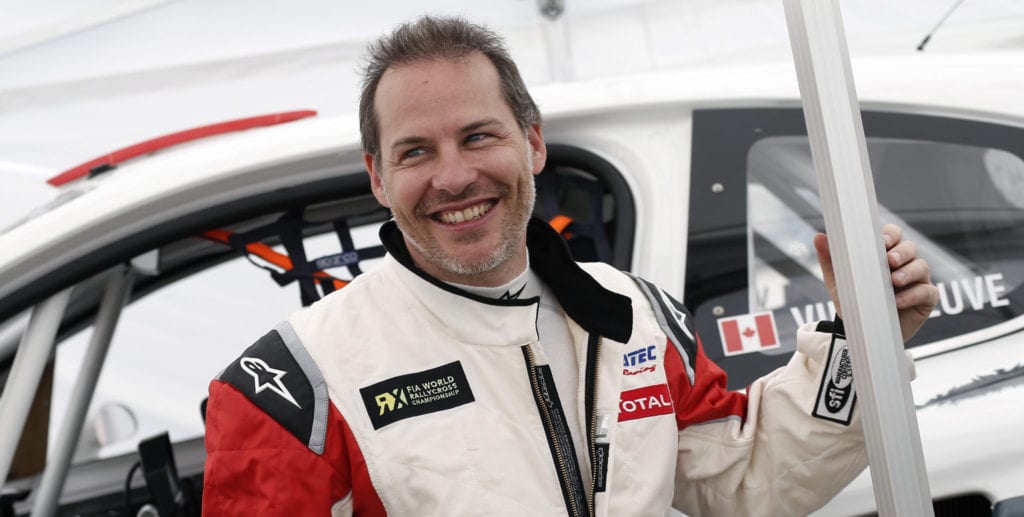