It’s the Canadian Grand Prix weekend, which obviously means that it’s about time for Jacques Villeneuve to pop up with another blunt opinion about something.

This time it’s about the performances of McLaren-Honda’s Stoffel Vandoorne. Villeneuve says he needs to start beating his teammate Fernando Alonso if he wants to prove that he’s good enough. He said:

“It’s disappointing, because he has not once stood up to Alonso, and unless he beats Alonso, you cannot call him great or even good enough. When I debuted in 1996, I started beating Damon Hill, an established name. I put the Williams on pole position in my first Grand Prix. You need to set the bar high in Formula 1.”

Ok Jacques, a slight bit of difference between your situation and Stoffel’s, but point taken. Although Villeneuve’s comments seem harsh, there’s actually some truth in them. Vandoorne came into F1 with a glittering junior career but has yet to back up the hype with any meaningful performances.

Sure, the lack of pace and unreliability of the MCL32 can’t be the easiest set of circumstances for a young driver to prove themselves in. But Vandoorne has yet to outqualify Alonso (or even Jenson Button) and whereas the Spaniard has regularly put his McLaren into surprisingly competitive positions, Vandoorne has been somewhat anonymous. In fact the first time he really did anything eye-catching was during his bizarre collision with Felipe Massa in the Spanish Grand Prix.

There were signs of improvement in Monaco, but he threw a promising result for the team away by crashing out of qualifying and then being frightened off the road by Sergio Perez during the race.

On the other hand it’s not like he’s the only rookie struggling to get to grips with the 2017 Formula 1 cars, and considering who his teammate is, not being able to beat him is hardly the worst thing in the world. There are still 14 more races to go this year as well – that’s plenty of time for him to find his feet. He’s succeeded in every other category he’s raced in, so it’d be highly unusual for him to fail to click with F1.

So, although he has definitely failed to live up to expectations so far this season, to suggest that he isn’t good enough as Villeneuve did is…well, it’s typical Villeneuve, isn’t it? As a result I doubt Stoffel will be losing any sleep over his opinions.

What do you make of Vandoorne’s performances this year? Let us know in the comments! 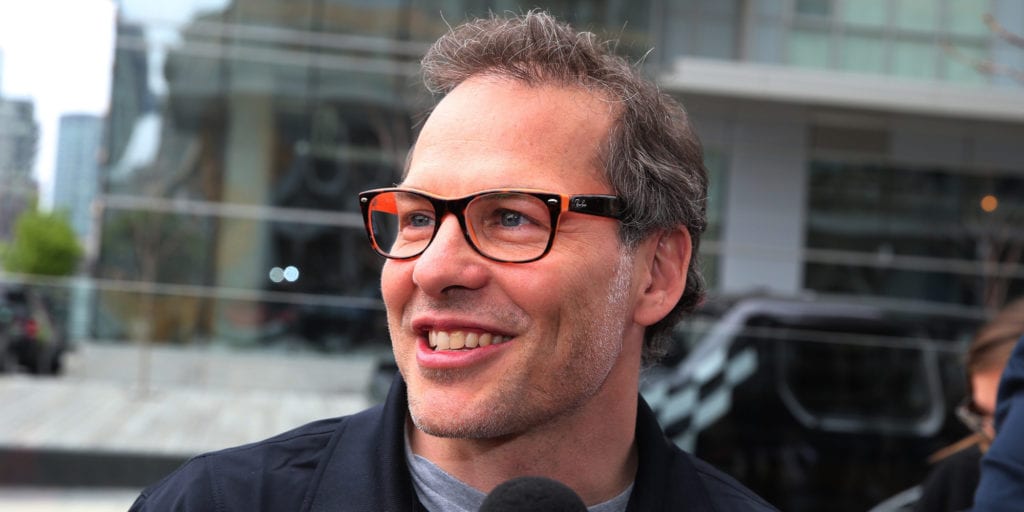