Jacques Villeneuve Predicts That Stroll Will Go To Mercedes Next Year

Everyone’s favourite former world champion is back with more controversial opinions that will make you sit up and just go, huh? This time Jacques Villeneuve is saying that Mercedes is going to hire Lance Stroll.

1997 champ Jacques has done many things to make an impact since he left F1, including releasing an album called “Private Paradise”. However, what he’s become most well known for is just saying completely random things that everyone else thinks are completely wrong or rather controversial. He’s having fun, at least.

Well, he’s back for more and has said to Italian newspaper Libero Quotidiano what he thinks is going to happen in the F1 driver market for 2022, and it’s certainly a rumour we’ve not heard before!

“For me, [Bottas] could move to Aston Martin, instead of Lance Stroll, who would go to Mercedes,” said Jacques. “Stroll senior’s dream is to see his son win championships. He’s very close to Toto Wolff, and Toto needs a place for Valtteri. Hamilton certainly doesn’t want to have Russell as a teammate. It’s better to have someone like Bottas, who won’t bother him.”

But is there any method to the JV’s madness?

He’s right in saying that Lawrence and Toto have a good relationship. That’s one thing, right? Lance Stroll is technically on the market, too, as he doesn’t have a contract confirmed with the team either, so he’s open to moves, sort of.

Jacques is right too in saying that Toto wants to help out Valtteri. A couple of weeks ago, Wolff said that helping out Bottas’s future was his responsibility if they don’t keep him on.

But those are just technicalities, really. Toto has also said that the 2022 Merc seat is definitely between Valtteri Bottas and George Russell, and it’s widely assumed that Lance will stay at Aston, the team his Dad has owned since 2018!

What do you think of the prediction? Let us know in the comments below. 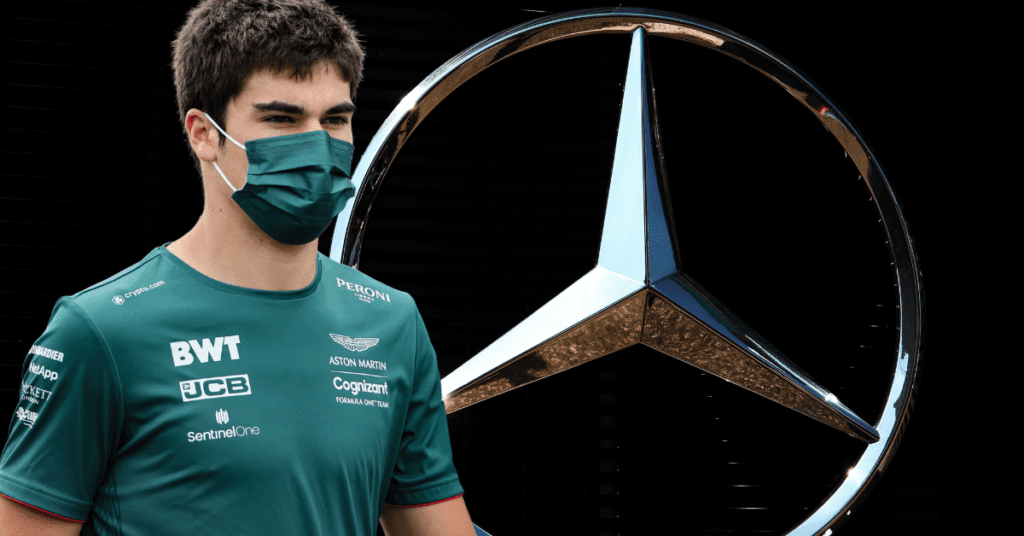