You’d think that Jacques Villeneuve would be happy that a fellow Canadian has broken through into F1, but apparently not.

Earlier this year he slated Lance Stroll and off the back of what was a pretty dismal weekend at Interlagos for the Williams driver, he’s stuck the knife in once again.

No-one is any disagreement that Stroll was pretty awful in Brazil, though he has had a reasonably OK season elsewhere and currently sits 11th in the drivers’ championship.

That’s not enough for Villeneuve though. He told Motorsport.com:

“You can’t just look at the points, you have to look at the pace. We haven’t really seen an improvement. Something has to happen during the winter because he’s been better than that in the other categories.

“He needs to figure something out. Maybe a new teammate will be helpful. A slower teammate. He needs to find a way to go faster.”

That’s it. No explanation as to how having a slower teammate would benefit Stroll, just that it would, because he’s Jacques Villeneuve and he knows everything.

That said, if having a slower teammate would somehow help Lance out, then it would go a long way to explaining as to why Williams is considering Paul di Resta for the 2018 seat. 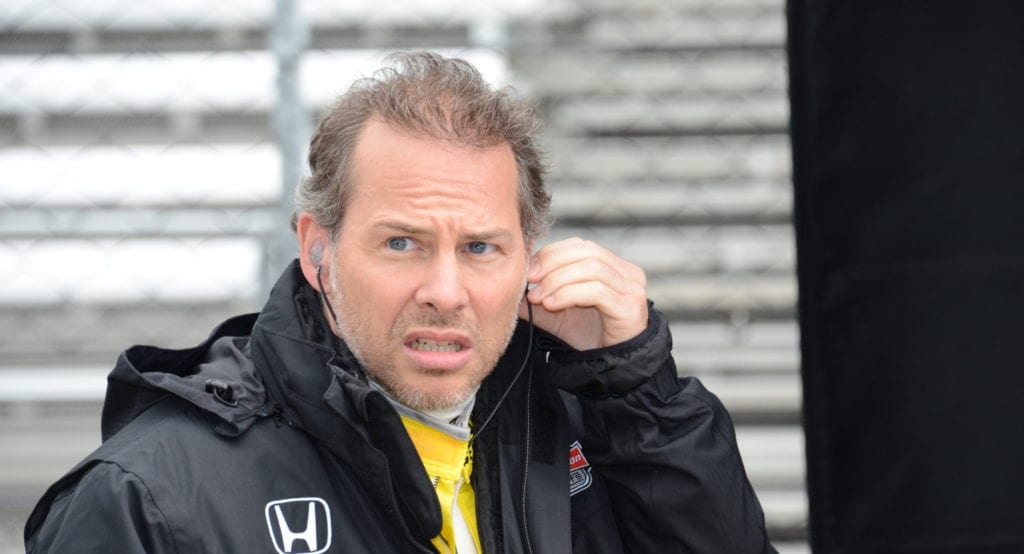