Jacques Villeneuve Will Race In Euro Nascar Next Year

When he’s not giving F1 opinions that tread the line between lunacy and refreshing clarity, Jacques Villeneuve still enjoys a spot of racing.

The 47-year-old has dabbled in all sorts since leaving F1 in 2006, trying sportscars, Aussie V8s, Brazilian Stock Car, Rallycross and Formula E, among other things. He’s also had made a few appearances in various categories of Nascar and in 2019 he’ll try another, racing in the Nascar Whelen Euro Series (yup, Nascar has an official European presence) driving for the Go Fas Racing team. After a recent test in the car, Villeneuve said of his decision:

“I had a lot of fun discovering the car because it is really similar to what I was used to in Nascar in the US. You can really drive it hard and you can work a lot on the car and that is also very nice.

“Returning full-time is what matters the most to me, because I want to be part of a complete project and have a goal for the entire season. I’m really looking forward to the first race of 2019!”

In 2019, Euro Nascar will have a 15-race season over eight rounds. Unlike its North American counterparts, Euro Nascar takes place mainly on road course at the likes of Valencia, Brands Hatch and Hockenheim, with a street race in France also planned, as well as an oval race at the Venray track in the Netherlands – yes, we do have some ovals in Europe!

It’s the first time Villeneuve has committed to race in an entire season of a championship since 2015. Then, he was supposed to race for Venturi in what was the second Formula E season, only to leave after just three races. In fact, Villeneuve hasn’t finished an entire season of a championship since he raced for Sauber in F1 back in 2005. Will he actually complete this one? Place your bets now! 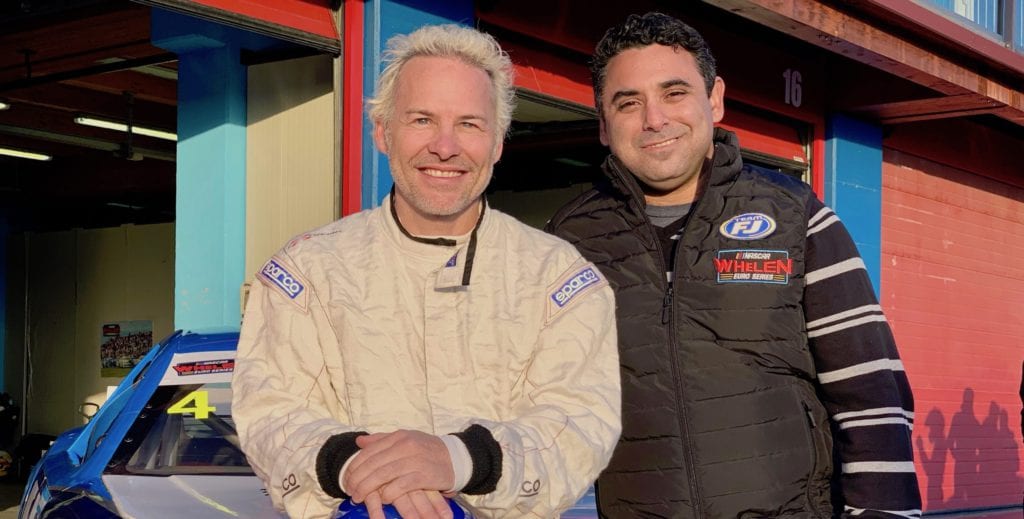