Jake Dennis Will Drive For Red Bull In Testing at Barcelona This Week – WTF1
Skip to content
×
Formula 1 , News

Whilst Max Verstappen will jump in the car on Tuesday, Red Bull has decided not to put Daniel Ricciardo in the RB14 on Wednesday, instead choosing Jake Dennis, who has been promoted from the role of development driver for the in-season test. Meanwhile, Verstappen – fresh from his podium finish yesterday – will conduct Tuesday’s running. However, should adverse weather affect the sessions, the schedule could be subject to change in order to prioritise Verstappen.

It might seem like an odd choice, but Dennis, who took fourth place in the 2016 GP3 Series (his most recent season in single-seaters) is actually a simulator driver for Red Bull and also currently drives for Aston Martin in the Blancpain GT Series, so there is a connection. The 22-year-old has not done a Formula 1 test for five years, though, when he tested a McLaren following his Autosport BRDC Award triumph in 2012.

He says that test will serve as “useful correlation” between on-track performance and his work in the simulator, although if there’s any bad weather the schedule could be subject to change in order to prioritise Verstappen’s time in the car.

Mercedes and Haas will stick with their familiar line-ups, whilst Ferrari has called up Antonio Giovinazzi to partner Sebastian Vettel. However, before his Ferrari duties start, Giovinazzi will run for Sauber on Tuesday, with fellow Ferrari Academy member Charles Leclerc taking his place the following day.

Force India has opted to reward both of its full-time drivers with a rest ahead of Monaco, with F2 driver Nicholas Latifi – who missed out on winter testing due to illness – joining Nikita Mazepin and Mercedes junior George Russell, both of whom won races in GP3 and F2 respectively at the weekend.

Williams and McLaren have a distinctly British feel to their selection. Oliver Rowland will drive for the former, with Lando Norris and Oliver Turvey taking part for the latter. Robert Kubica will get another chance behind the wheel of the Williams with Stoffel Vandoorne at the wheel of the MCL33.

WTF1’s own Jack Aitken gets his first taste of modern machinery with Renault on Wednesday, after Carlos Sainz starts in the R.S.18. Sean Gelael joins Pierre Gasly – who will hope to complete more than three corners this time – at Toro Rosso. 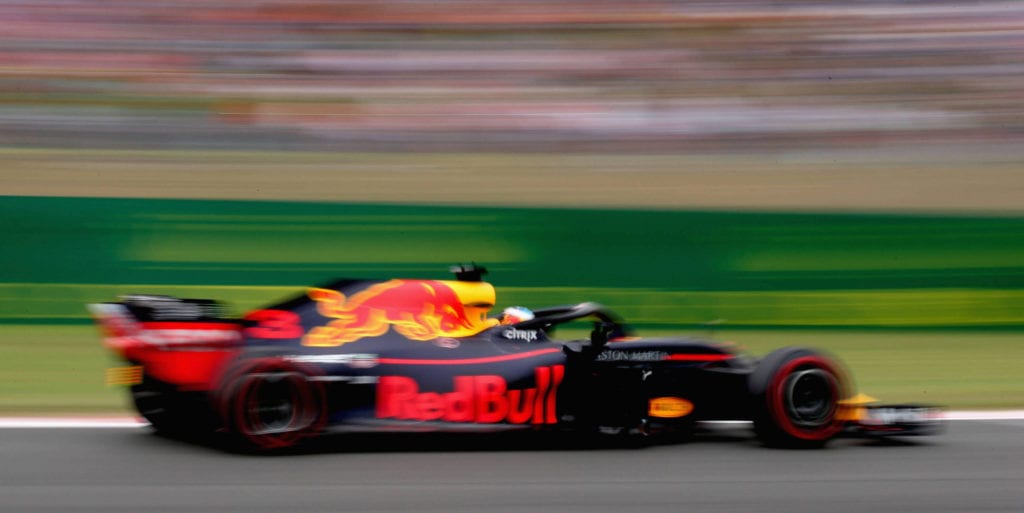