Formula 1 is a fast-paced sport, but stability is often important for teams – especially when it comes to technical staff. So, Toro Rosso’s latest announcement makes a lot of sense.

The Faenza-based squad’s technical director James Key has extended his contract, meaning he’ll continue to lead the department for a bit longer.

Key joined Toro Rosso after a stint at Sauber in 2012 and has played an important role in Toro Rosso progressing up the midfield order, as well as boosting the team’s technical staff.

He started his career in F1 at Jordan, moving to the role of technical director during the team’s stint as Midland/Spyker/Force India until he switched to Sauber, and then moved to Toro Rosso.

While Key’s new deal has been announced by Toro Rosso, the length of the contract extension hasn’t been revealed.

On the news, he said:

“I am delighted to continue with Toro Rosso and remain part of the Red Bull family. This is a team which I have great respect for and have thoroughly enjoyed working with for the past 5 years; now I look forwards to continuing our project into the future.

“STR is unique, facing the challenges of being spread over two countries and fulfilling the roles of both a team in its own right and an important part of the Red Bull driver programme: they are challenges that the team takes in its stride and, whilst doing so, continues to grow and improve year on year.

“I would like to thank Franz Tost and Red Bull for their continued support and confidence. We have more work to do, and I look forwards to taking the next steps with Toro Rosso towards our goals” 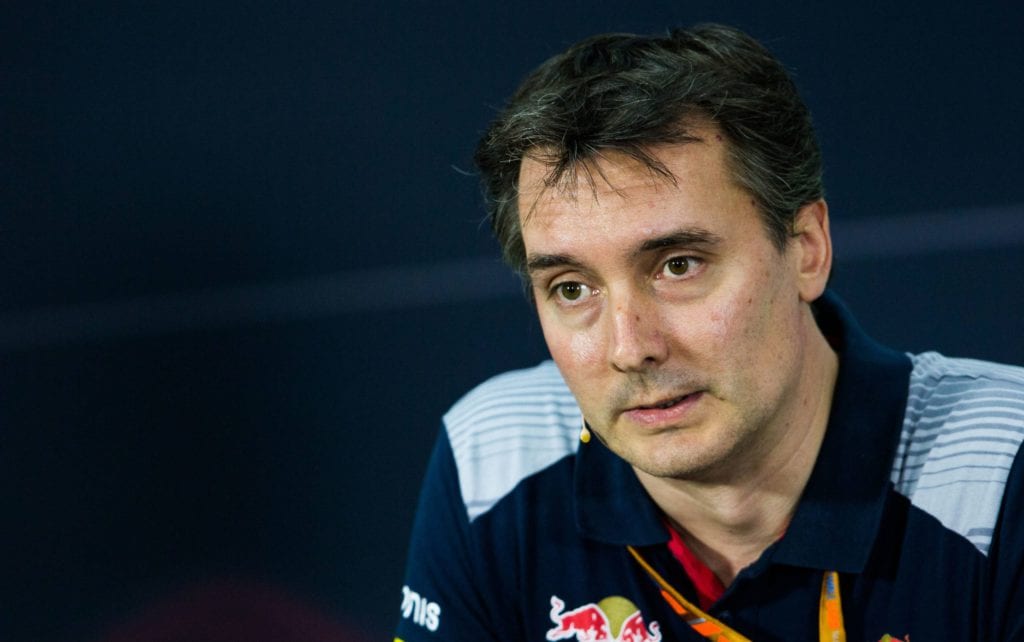