In a dominant lights-to-flag victory, Jamie Chadwick was in a league of her own to defend her W Series title from fellow Brit Alice Powell.

The Williams development driver has been a frontrunner throughout, taking four pole positions, four wins and seven podiums on her way to securing the all-important 15 FIA Super Licence points and the $500,000 prize money.

Speaking to Channel 4 after the race, Jamie said: “It’s been hard work this year. I’ve been pushed all the way, and obviously, with the doubleheader this weekend, I knew the stakes were that much higher.”

A champion has been crowned. 👑

Heading into the final two rounds at the Circuit of the Americas, it was all-tied at the top of the championship with both Jamie and Alice on 109 points.

What followed was a virtually untouchable weekend for the 23-year-old, qualifying in second for Race 1 and taking a commanding victory. That meant it was advantage Jamie heading into the final race with a 10 point lead in the championship.

Starting on pole and with her nearest rival Alice down in P8, the pressure was on. Yet this didn’t seem to faze Jamie one bit as a blistering start off the line saw her drive off into the distance. 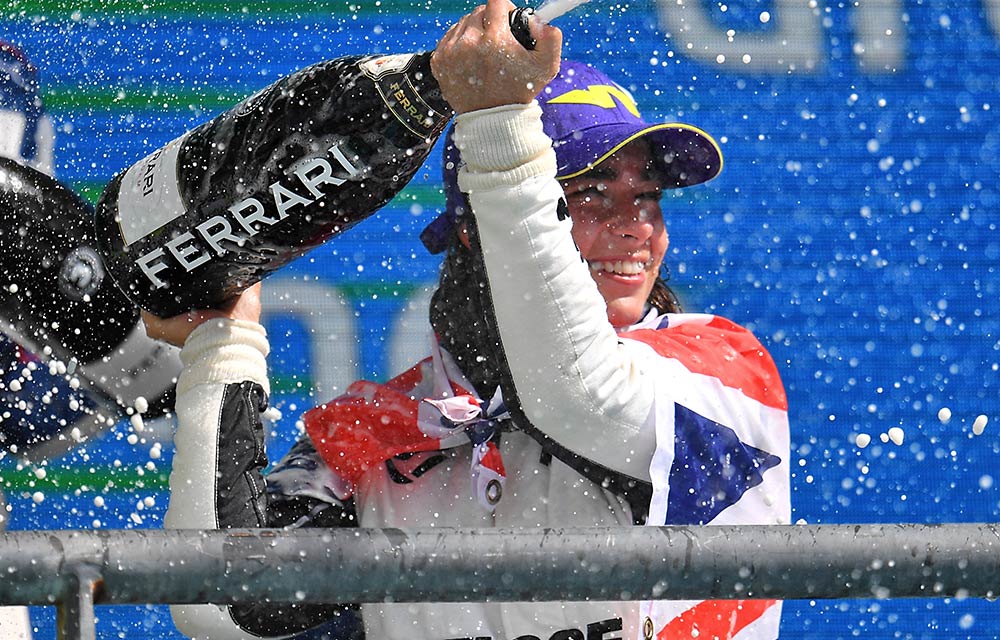 Untroubled throughout, she built a five-second gap to second-place Abbi Pulling as Alice struggled to fight her way through to finish sixth.

Securing the 15 Super Licence points on offer sees Jamie take one step closer to becoming the first female F1 driver since Giovanna Amati in 1992. Could a potential move to F2 or F3 be on the cards?

“I have an amazing relationship with Williams, and they’ve actually really helped me even in getting this championship. A lot of the work behind the scenes has been at Grove with Williams, so I’m incredibly grateful to them,” Jamie told Channel 4.

“I don’t know what’s next, but I’m going to enjoy this moment first and go from that.”

Wherever it is, we can’t wait to see where Jamie goes next! 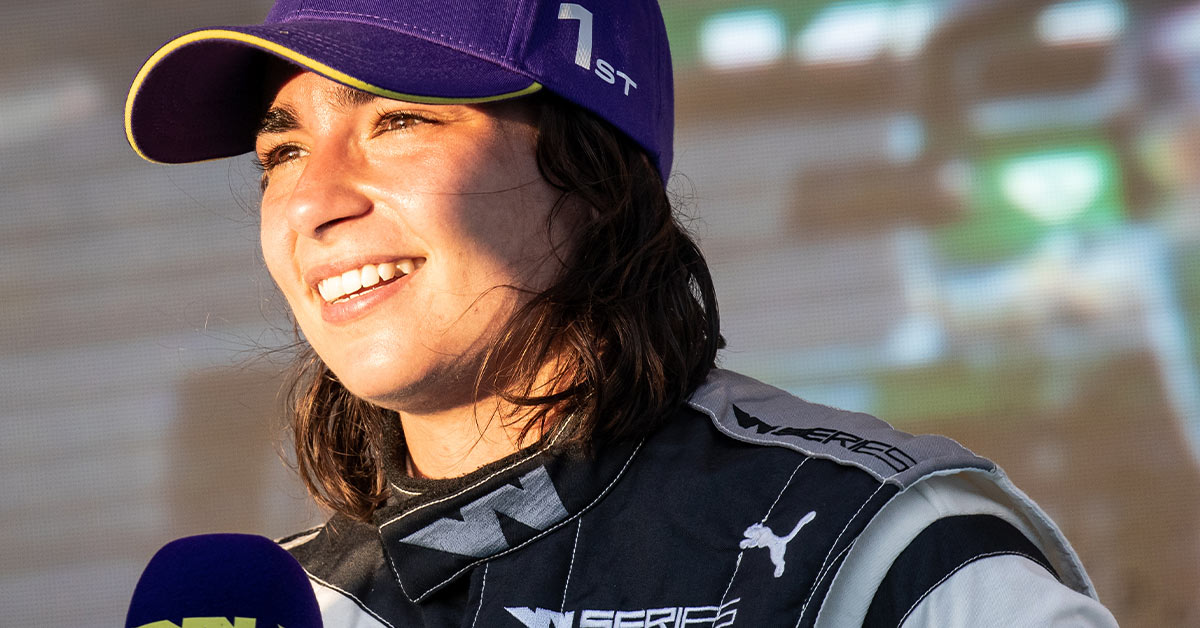