Jani Is Leaving Formula E After Just One Round – WTF1
Skip to content
×
Formula E , News

Jani Is Leaving Formula E After Just One Round

The former WEC champion hasn’t lasted long in the all-electric race series however, just one round in fact.

Jani finished 18th in both races in Hong Kong during his Formula E debut and has already decided that he’s had enough.

Jani told Swiss newspaper Bieler Tagblatt: “The team and I have decided that it is better for the future of both parties if we end the cooperation.”

It was recently confirmed that Jani would rejoin his old team Rebellion Racing in the LMP1 class of the World Endurance Championship, he will race alongside his former Porsche teammate, Andre Lotterer, who continues to race in the Formula E championship.

Jani’s replacement at Dragon Racing will be Toyota LMP1 driver Jose Maria Lopez, who lost his seat at DS Virgin Racing at the end of last season. 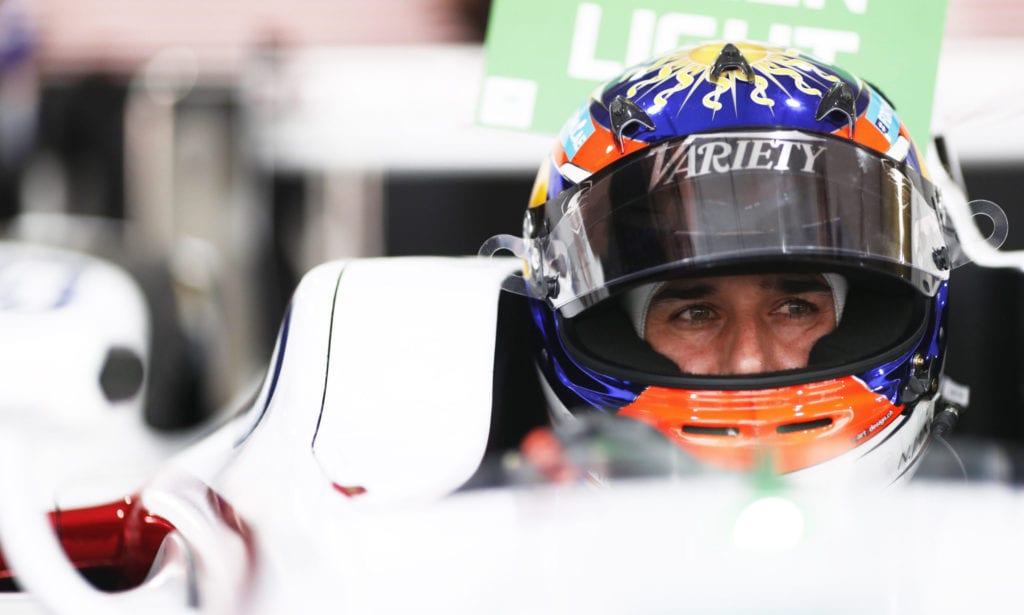