Jean-Eric Vergne Will Race For Manor In The WEC This Year – WTF1
Skip to content
×
Endurance , News

Alongside his commitments in Formula E with the Techeetah (yep, still find that name amusing) team, he’ll also compete in the WEC with Manor in LMP2.

Surprisingly, despite his diverse career in single-seaters, this will be Vergne’s first taste of sportscar and endurance racing.

His deal with the newly Chinese-backed Manor team includes the 24 Hours of Le Mans – something he’s extremely excited about.

Vergne’s previous said he’d be interested in sportscar and endurance racing, during his time as a reserve driver in F1 for Ferrari.

Now he has that opportunity, although he may skip the Nurburgring round due to the pesky New York ePrix clash.

He joins Tor Graves, Roberto Gonzalez, Simon Trummer and Jonathan Hirschi in Manor’s LMP2 line-up but the team hasn’t yet said how it’ll pair them up.

“Endurance racing and especially the 24 Hours of Le Mans is something that has been more and more on my mind lately.”

With the WEC drawing in so many top drivers, it’s shaping up to be a very tasty 2017 season! 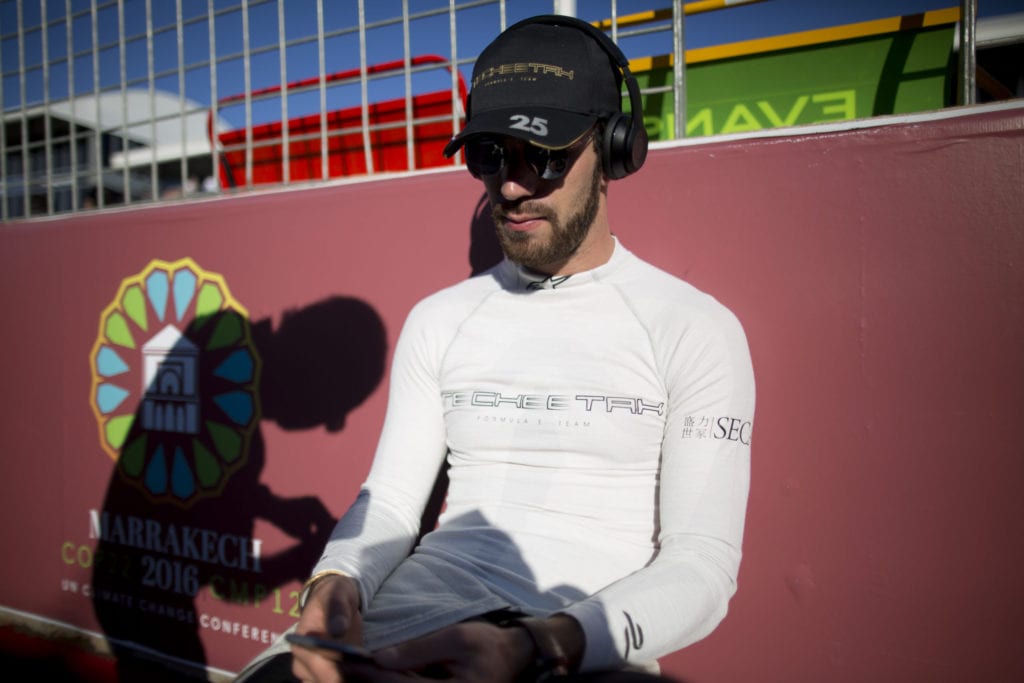