Jean Todt Doesn’t Get Why People Are Complaining About The Halo – WTF1
Skip to content
×
Formula 1 , News

As fans, the Halo is something we’re slowly getting used to. In fact, give it a few races and we’ll probably stop noticing it entirely. Drivers have been split over its introduction, too, and although many nay-sayers seem to have given up complaining and just accepted it, there are still some dissenting voices.

Kevin Magnussen called it ugly, and Mercedes boss Toto Wolff said he’d like to cut it off with a chainsaw. FIA President Jean Todt is pretty annoyed at the constant criticism from within F1 because he feels it’s harming the sport. He said:

“I will not react to what has been said. It is simply a childish game. I will only tell you for me, I love F1, and I think we all should love F1. I think it is very inappropriate whoever you are, just to publicly deny something which is introduced. For me, constructive criticism is always good because it makes you move forward. But public criticism which is not good for the sport – I don’t see the value.”

He’s especially annoyed at how some of the drivers are criticising it, because apparently it was the drivers in the GPDA who actually called for head protection in the first place.

“It is short memories and it was a request from the drivers. On December 16, 2015, I got a letter that was signed by Jenson Button, Sebastian Vettel and Alex Wurz, urging us to decide for head protection for the drivers. And I said, ‘We are there. We will listen.’

“Immediately we asked the technical people as a priority to see what could come out. And on July 27, 2016 they [the drivers] knew a meeting was going to happen – and they said: ‘Don’t be weak. Please respect what we have asked you on safety’. So we committed to taking that into consideration. I must say I am so surprised, and you know I love F1 but I hate this part of F1. You have people who don’t keep their word.”

Compared to his predecessor Max Mosley, Todt has been a very quiet FIA President, so for him to speak out like this shows just how strongly he feels about the subject.

He may be missing the point, though. For many, the problem isn’t that F1 has extra levels of safety and driver protection, but that the FIA has gone specifically with the Halo – especially after announcing it was being dropped last year – only for it to come back!

Other, arguably better-looking avenues (such as the Shield concept) had some issues, but the projects were scrapped before any efforts could be made to sort them out. IndyCar’s windscreen is on the way to showing that there are alternatives, which isn’t helping the perception of the Halo.

Todt did say that the Halo could be replaced if something better comes along but personally doesn’t think it looks too bad.

“Halo is a safety device. It is human attitude to be reluctant to change, but once we know the change, after a lot of experiences and a lot of testing is good, we should implement it. If we are able to find something which is better, I’m sure over the years we will be able to.

“I did not see in real life the Formula 1 [cars], I saw some photos, honestly I’m not at all disturbed with what I see.”

Bring on the start of the season – then we can start finally enjoying the racing and the Halo will quickly seem as normal to F1 as DRS. Whether that’s good or not is another matter… 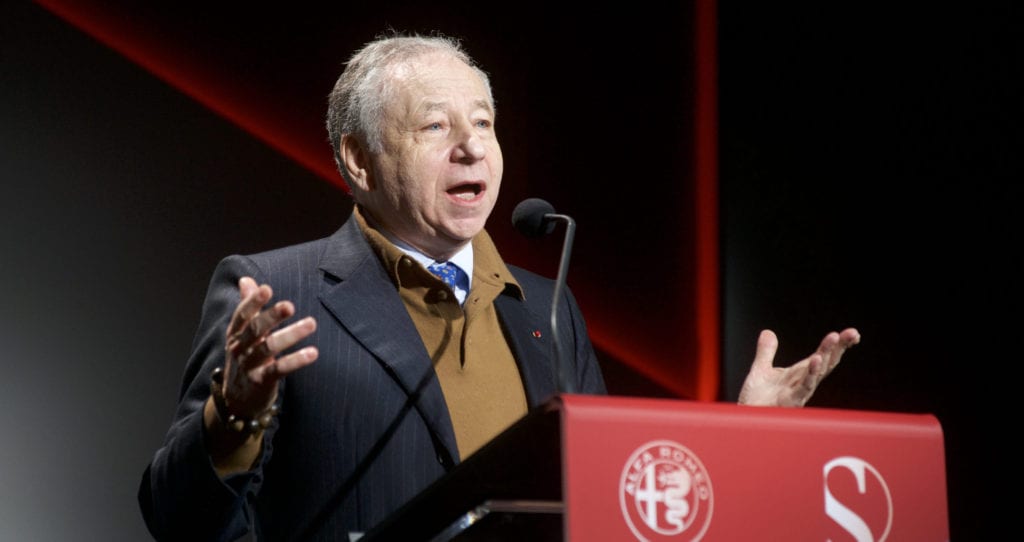