Jean Todt Is Going To Be The FIA President For Another Four Years – WTF1
Skip to content
×
Formula 1 , News

The deadline for anyone to announce that they’d be challenging Todt’s position was 17 November but no-one stepped forward. The former Ferrari team principal therefore only has to…well, actually, with no opponents, he doesn’t have to do anything!

Compared to his predecessor Max Mosley, Todt has been something of a ‘hands-off’ president when it comes to F1 (especially in recent years), but other FIA series have been doing pretty well.

Still, he’s probably going to be remembered as the dude who got the Halo introduced, which is a pretty major moment in this history of single-seater motor racing.

71-year-old Todt was elected FIA president back in 2009, when he beat rallying legend Ari Vatanen to be the replacement for Max Mosley. He stuck around for a second term in 2013 after his only opponent withdrew before the election, and now for his third term he hasn’t even had any competition at all – even though he said he’d probably stand down if he did.

This third term will take him through to 2021, at which point he’ll have to stand down because FIA presidents can’t serve more than three terms anymore.

He’ll officially be confirmed as president when the FIA General Assembly meets on 8 December. 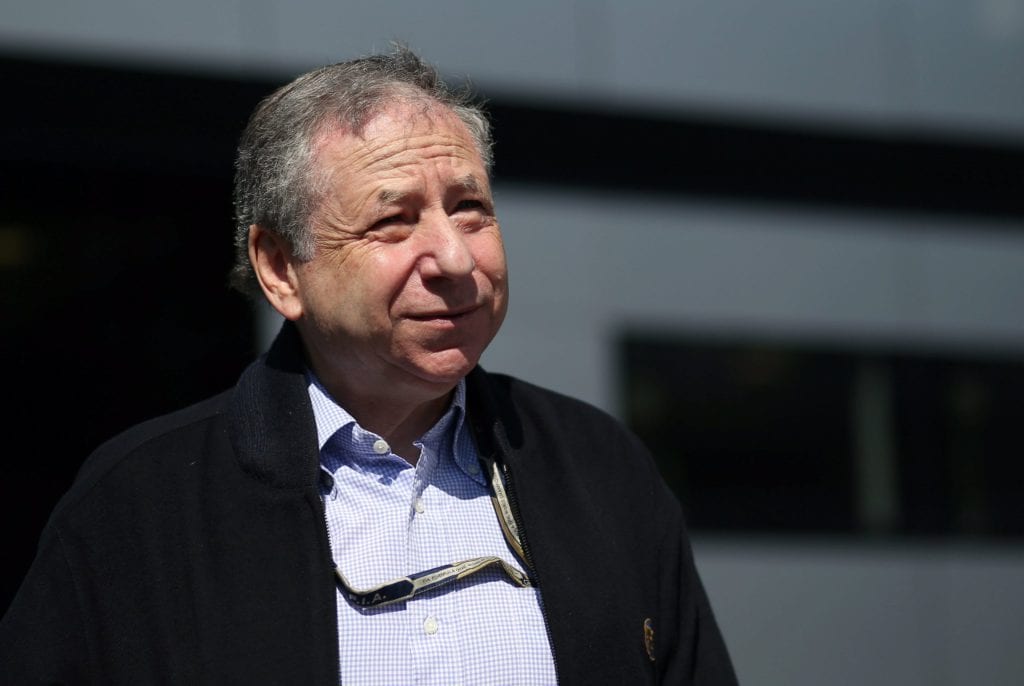