Isn’t F1 meant to be the pinnacle of motorsport? The best and brainiest engineers, designers and technicians all working overtime to make their race cars the finest and fastest on the grid.

Well, President of the FIA, Jean Todt, has stated that this new era of F1 has resulted in top teams like Mercedes and Ferrari being “too reliable”.

“Even if the Mercedes was not always the fastest, Lewis [Hamilton] scored points in 20 of the 20 Grands Prix,” Todt told Auto Bild. “He did not make any mistakes, but he also had an incredibly strong car – strong in terms of performance and reliability.”

Yes, the cars are hugely reliable and it is clear that the dependability of Hamilton’s Mercedes helped him greatly in winning his fourth drivers’ title this season, but surely this can’t be viewed as a negative.

“I stay with what I said,” the FIA President continued. “Ferrari and Mercedes were too reliable. That costs money. Tests, simulators, it’s all too much. We don’t need all of that for a good sport. Actually, the contrary.”

Despite many criticising the consistency of Ferrari towards the end of the season, Todt stated that “Ferrari impressed [him] as well.”

Unsurprisingly, Todt didn’t mention the Red Bull or Toro Rosso and the shocking reliability issues they suffered in 2017. Max Verstappen collected an eye-watering four DNFs from mechanical failures over the 20 races this year with his Red Bull. Ouch. And then there’s McLaren-Honda…

Personally, I don’t think the future of the sport shouldn’t have to rely on race leaders cars going ‘bang’ halfway through a race distance to liven up a championship battle, we should encourage teams to be at the top of their game every race and let the drivers determine the championship standings on track. Let us know what you think. 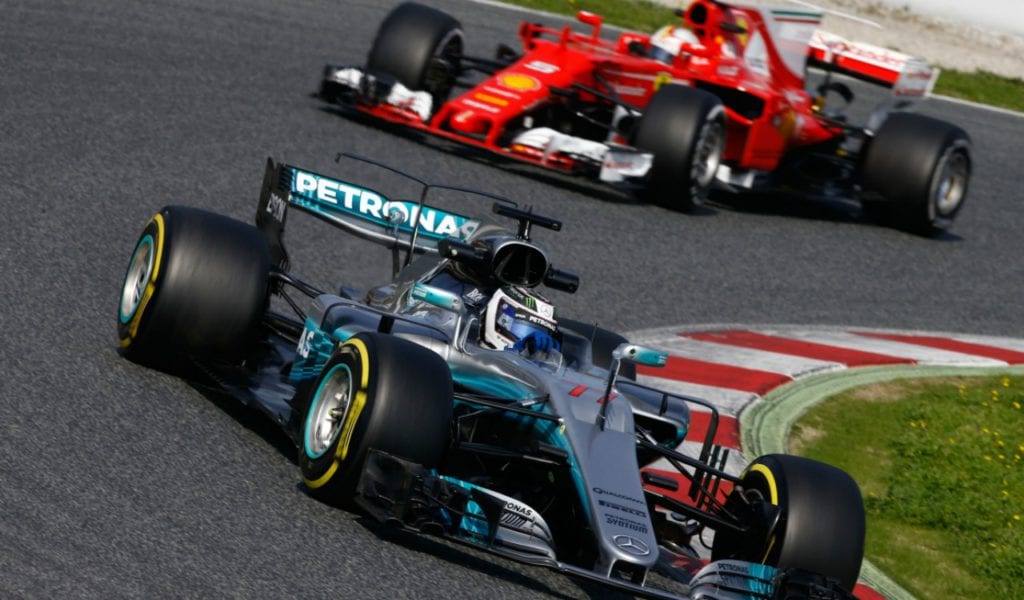